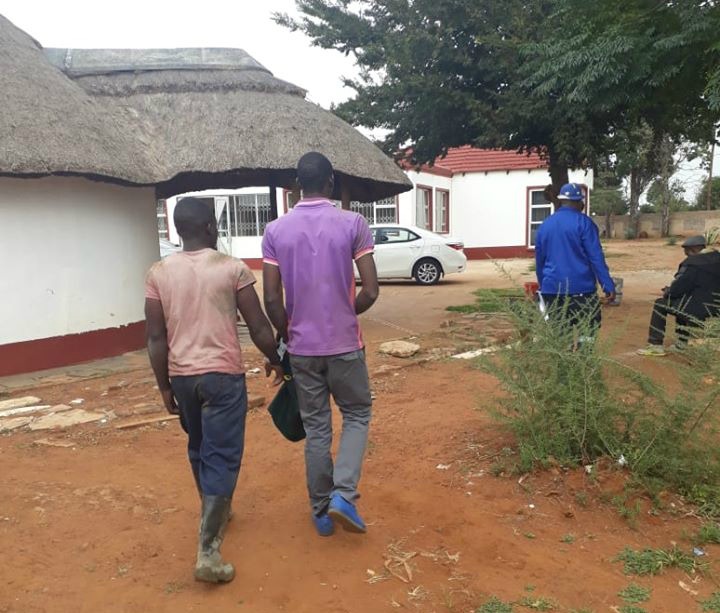 Five “well-developed” manufacturing operations have been shut down by the Hawks during a raid on an illegal gold-processing refinery on a plot in Zuurbekom, west of Johannesburg.

“It was also established that the suspects were allegedly stealing electricity from Eskom to sustain their operations,” said Capt Ndivhuwo Mulamu.

Three suspects, aged between 21 and 47, were arrested on Wednesday. The Hawks worked with the West Rand Tactical Response Team and Eskom.

Mulamu said officers observed the operation “for some time.”

“Two of the suspects were found processing the gold and were apprehended. The plot owner was also arrested for harbouring people who were operating criminal activities on his premises.”

The team seized mining equipment worth about R5m.

AngloGold Ashanti said on Wednesday it would sell its remaining South African assets for about $300 million to Harmony Gold, after announcing it ...
Business
1 year ago

Mulamu said the Hawk’s Priority Crime Specialised Investigation team had been called in to initiate a financial and assets investigation.

The three men were expected to appear in the Westonaria magistrate’s court on Thursday.

In Limpopo, police have opened an inquest into the deaths of two illegal miners.

Police in Malipsdrift, outside Lebowakgomo, said rock and soil collapsed on them while they were manually mining chrome at Ga-Makgoba Village on Tuesday.

The deceased were identified as Jeremiah Serota, 49, and Freddy Ngwenyama, 41, both from the village.

SAPS provincial commissioner in Limpopo Lt-Gen Nneke Ledwaba, warned community members to stop engaging in illegal mining. “This is against the law and also hazardous.”