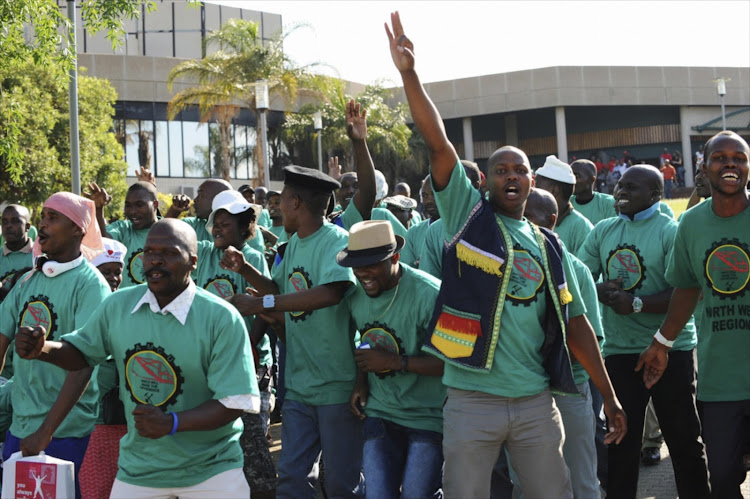 Samancor has called the actions of a 'so-called whistle-blower who is requesting compensation for information' malicious and opportunistic.
Image: Gallo Images / Sowetan / Tsheko Kabasia

In papers filed in the Johannesburg high court last Wednesday, the union  alleged the company and its former owner, Danko Koncar, were  behind an illicit financial flows scheme which saw the mining giant  shift billions of rands in profit offshore.

The allegations are contained in a number of affidavits, including that of former Samancor director turned whistle-blower Miodrag Kon.

In a statement issued a week after the papers were lodged, Samancor said that it was "aware of the allegations", but that the court application had not yet been served on the company.

"A decision by Samancor, the Samancor board and its recognised unions was taken to commission an independent investigation into the allegations by Amcu, of which most date back more than 10 years. Amcu, despite several failed attempts, is not a recognised union with Samancor.

"Samancor has taken legal advice on the allegations made by Amcu with the assistance of the so-called ‘brave whistle-blower’ who is requesting compensation for the information he provided. Samancor views this as malicious and opportunistic," the company said.