Qalinge back home at United 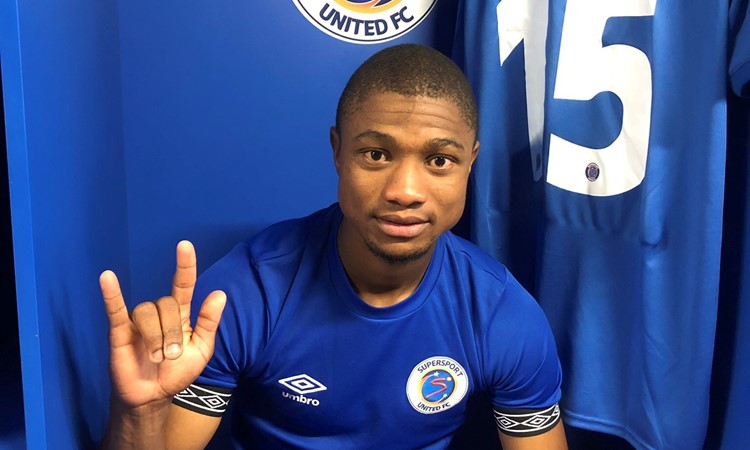 Qalinge, who has accumulated more than 100 caps in the Premier Soccer League since making his debut with Mpumalanga Black Aces in 2013, was released by Pirates at the end of last season having spent five seasons with the Buccaneers.

The speedy 27-year-old attacking midfielder joins United on a one-year contract with an option to extend and will be expected to fill the void left by Thuso Phala, who has left for Black Leopards.

Qalinge is a development product of the three-time league champions. He rose through the ranks at the famous SuperSport Academy and was promoted to the first team in 2011.

Qalinge returns to SuperSport as a veteran of 115 league and cup appearances and club CEO Stan Matthews said the player's top-flight experience will help United achieve their objectives for this season.

"He has matured and gained immense experience since his first spell with us and we hope he makes the most of this opportunity to show South Africa what he has in his locker."