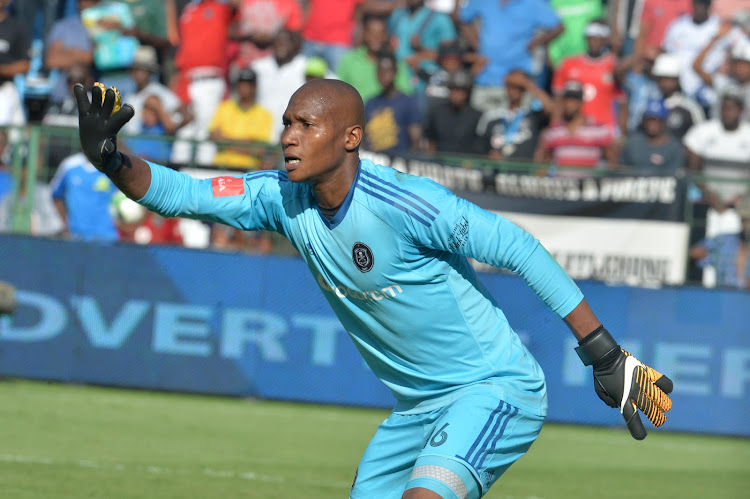 Thabo Qalinge and Jackson Mabokgwane led a mass exodus of players from Orlando Pirates after the club parted ways with several names on Wednesday.

The exits followed the departure of striker Ayanda Nkosi and defender/midfielder Abbubaker Mobara‚ who swiftly signed a four-year contract with Cape Town City on Wednesday.

Pirates also confirmed the exits of players in their reserve teams and lower divisions.

Pirates have been one of the busiest teams in the transfer market‚ with the rumour mill suggesting that they have signed Maritzburg United midfielders Siphesihle Ndlovu and Fortune Makaringe.

Sowetan has learnt that Orlando Pirates are pondering to part ways with one goalkeeper between Jackson Mabokgwane and Siyabonga Mpontshane.
Sport
2 years ago

It was not immediately clear where Qalinge‚ Nkosi and Mabokgwane were headed to.

Qalinge was once strongly linked to Kaizer Chiefs a few years ago but joined the Bucs instead.

There have also been reports suggesting that Pirates could lose ace Zambian striker Justin Shonga to overseas teams.