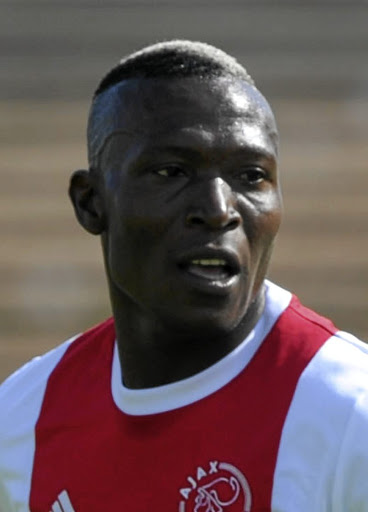 The Tendai Ndoro saga will remain etched in the memory of local football followers for a long time.

Ajax Cape Town snapped him up a year ago after a brief stint at Saudi club Al Faisaly and except for his goalscoring prowess, nothing else raised eyebrows about his signing.

That all changed earlier this year. It turned out Ndoro's signing had not been above board as it contravened Fifa rules. Footballers can sign for three clubs in one season, but can only play official games for two.

As an exception to this rule, "a player moving between two clubs belonging to associations with overlapping seasons (starting in summer/autumn as opposed to winter/spring) may be eligible to play in official matches for a third club during the relevant season".

Ndoro played for Orlando Pirates, Al Faisaly and Ajax, with all these clubs' seasons running from August to May, which means they don't overlap.

As a result, the Urban Warriors were docked seven points from the matches he played in, while also incurring monetary fines of about R350000 and Ndoro was ordered to stop playing. He served a two-match suspension and is now with Highlands Park.

Both sides move on from Ndoro saga
Sport
3 years ago

Ajax finished the season in 15th place and qualified for the play-offs against National First Division sides Black Leopards and Jomo Cosmos, but losing their points meant automatic relegation.

Platinum Stars, who were initially in 16th position, took Ajax's place and featured in the play-offs, which were won by Leopards.

The Western Cape side fought long and hard to retain their place, including their unsuccessful attempt to interdict the play-offs through the high court. But after a protracted legal battle, Ajax threw in the towel and accepted their fate.

"Unfortunately, time and legal procedure has trumped justice," said Ari Efstathiou, the club's chairperson, six months ago. "We feel we have done everything to follow the rules. We played Ndoro when we were allowed to, but unfortunately the process got complicated."