2018: a year of deep-seated problems at Kaizer Chiefs 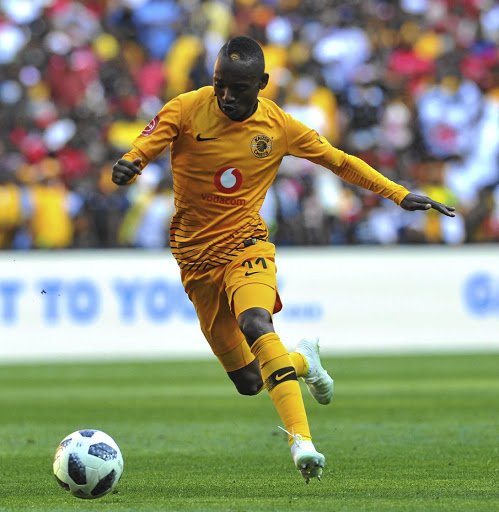 Khama Billiat's signing at Kaizer Chiefs could not stem the tide of the lacklustre display in the team.
Image: Sydney Mahlangu / BackpagePix

For Kaizer Chiefs, 2018 will probably go down as the worst in the rich 48-year history of the club.

The turbulence at Naturena over the past 12 months have illustrated that there is an undiagnosed crisis at the club. The implosion that was witnessed at the Moses Mabhida Stadium in Durban, in the Nedbank Cup semifinal back in April, will stand out in people's memories for a long time to come.

The carnage and scenes of destruction after fans went on the rampage after a defeat to Free State Stars, was symbolic of the problems at Chiefs.

Amakhosi were, and still remain, a club in turmoil after nearly four seasons without a trophy. The fans have further grown disillusioned by changes that have taken place since that fateful night.

Steve Komphela resigned with immediate effect that evening but events of the months that followed demonstrated that the problems lay deeper.

The club had weeks to secure a suitable coach but in the end appointed the unfancied Giovanni Solinas two weeks before the start of the 2018/19 season.

The problems persisted, as was the case under Komphela, with players failing to perform consistently under Solinas' stewardship.

Even the signing of Zimbabwean international star Khama Billiat from Mamelodi Sundowns, as a free agent , did not help Chiefs as the star midfielder was made to look mediocre.

The club last week threw fans into a tailspin by firing Solinas after just 22 games and replacing him with unfancied Ernst Middendorp.

The back-to-back derby losses to Orlando Pirates was Solinas' downfall. His successor, though, is an unpopular figure with fans and the media alike, a dislike emanating from his last stint with Amakhosi.

The German has failed to do anything significant with five other clubs in the top flight and as to why the Motaungs believe he is the right man for the job has baffled everyone.