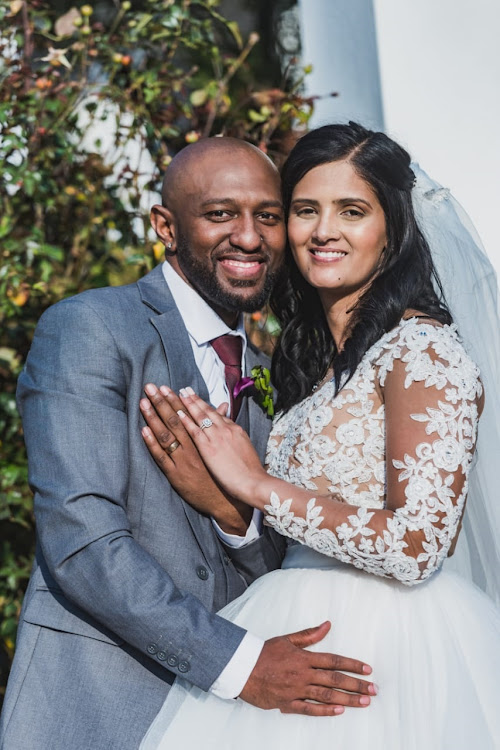 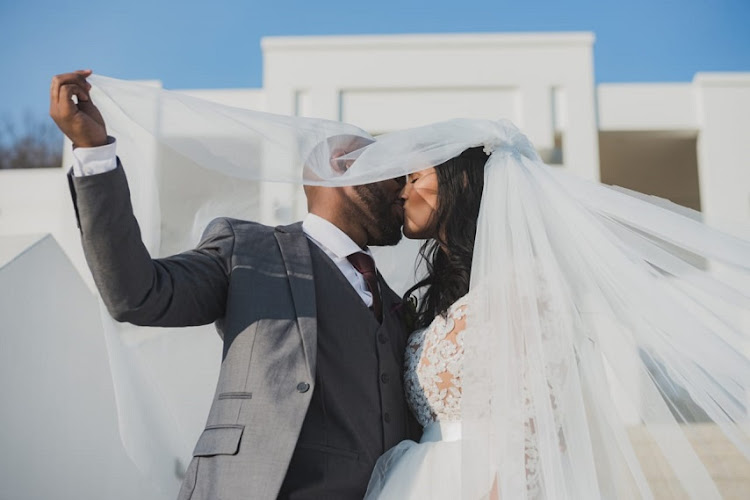 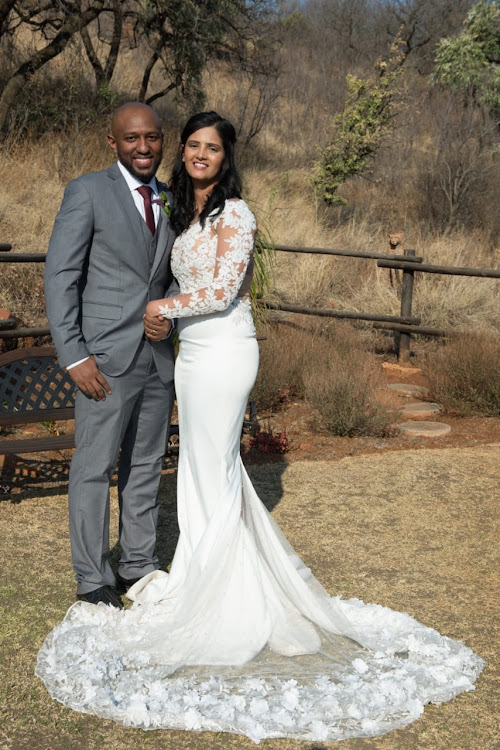 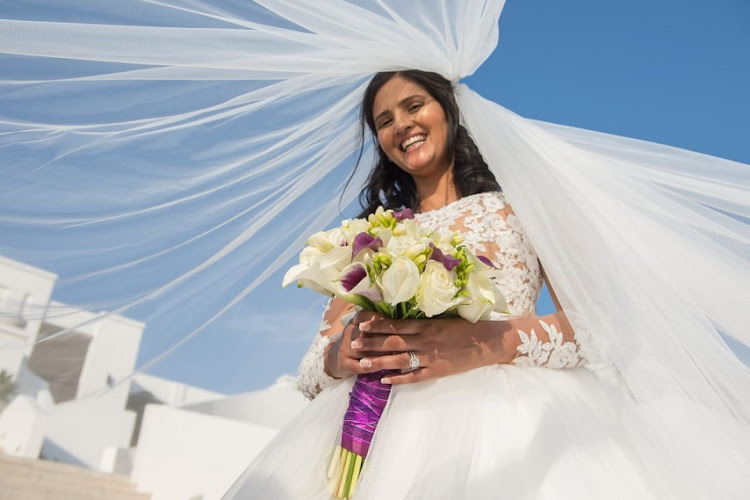 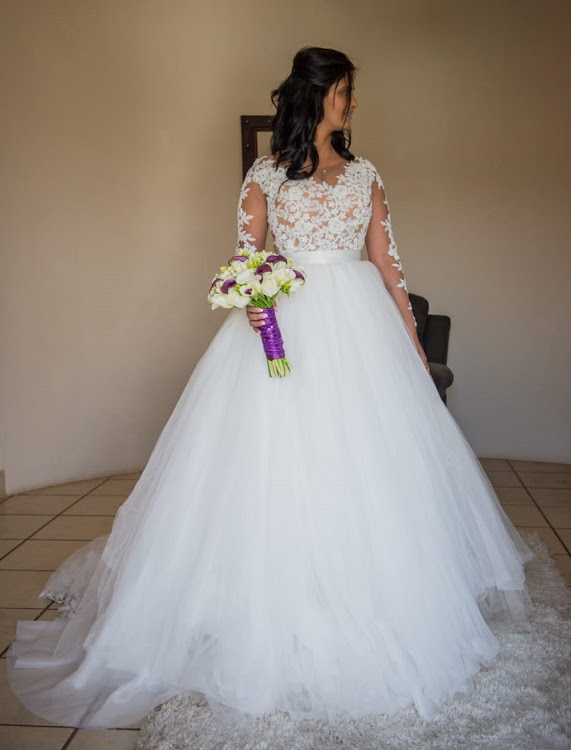 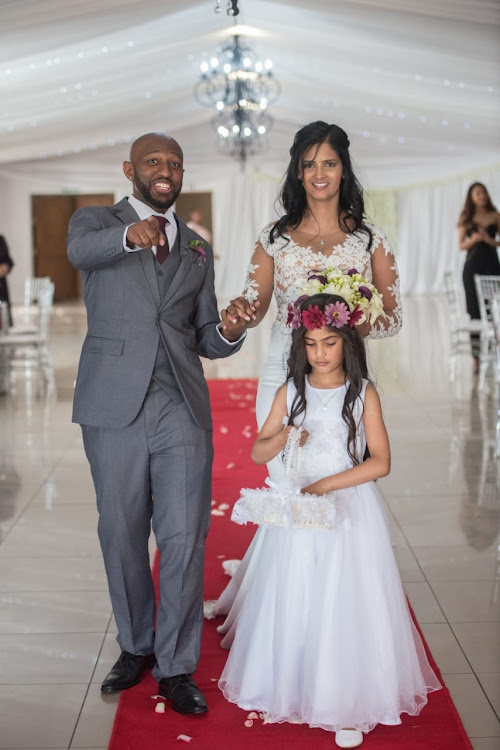 Though the two were residents of Eden Park in Alberton, they didn't really knew each other until March 24 2016. But it was only the next day that they would officially meet.

"The 25th of March 2016 is the day we met. We both noticed one another prior to this day, but never actually introduced ourselves," Short said.

"Shalane's parents owned a tuckshop and mutual friends of ours who stayed next door agreed that we meet up there.

"We both recognised one another and the first words that came out from both of us were "ei, I know you" which led to us speaking the whole night, forgetting that we even met up with our friends. The rest is history."

To take his relationship to the next level, Short contacted Mzansi Magic after seeing an advert about a reality show.

But he was told only women were allowed to call in. The show's producers then contacted Pretorius.

"They discussed with her the details of the show which she could not disclose to me. The only details I knew was that the show was called Bae Goals and that we were taking part in a couples challenge competition.

"As part of our challenge, Shalane had three days to learn how to DJ, seeing that I myself am a DJ. What I didn't know was that Shalane was actually planning our surprise wedding in those three days."

Meanwhile, Short was hoping the production team would help him out with a surprise proposal.

"To my surprise, Shalane actually proposed on the day of our wedding in her wedding dress, to which I obviously said 'yes'. We were married then and there. I then learnt the show was actually called Marry Me Now SA."

The wedding day on the show was on September 1 2018. The venue was The View in Kibler Park which was suggested by the wedding planner.

It's #WeddingCrushWednesday so for those who've missed the show, here is a lil recap footage from our episode

Posted by The Short Family on Wednesday, 16 January 2019

"It's a stunning venue situated in the south of Johannesburg. The venue has a beautiful chapel, friendly staff and amazing scenery. The food was five-star rating. We would highly recommend The View for any function."

Although it was a TV show, Pretorius, who is a Pinterest addict, planned everything to the tee - from the wedding dress to the groom's suit. The colour theme was plum and grey and her dress designed by Zodwa Bridal.

"When asking for the parents blessings, both our parents were not aware of the wedding until a day or two before. Shalane's parents were shocked but very happy, whereas my family had mixed reactions and responses. One of the issues being the six-year age gap between us."

But disasters happen. As a DJ, Shane says the most important thing for him was the music and it was a big mess.

"The order of the songs got mixed, the DJ did not play the songs we requested on entrance to the chapel and reception entrance."

But he laughs it off saying he would do it all over again.

He quips that they are now planning to expand their family as well as their brand -"The Short Family".

"We aim to inspire and encourage others about love, relationships and family through being social media influencers," says the confident DJ.