It's been 10 years since Beyonce’s iconic Single Ladies! Here’s why we still love it 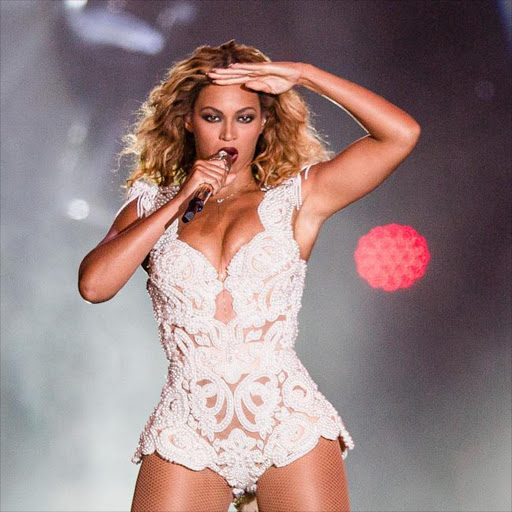 Hit track Single Ladies is turning 10 years old this week! Released on October 13 in 2008, it was the second single off Beyonce’s third solo studio album, I am…Sasha Fierce.

With over 600 million views, the song has become a wedding staple for the call for single ladies to come partake in the traditional bouquet throwing ceremony.

In case you have buried the memory (rightfully so), it was also the cause for what has become one of many Kanye West meltdowns, when the rapper gave us THAT moment at the 2009 MTV VMAs.  The artist formally known as Kanye stormed the stage when Taylor Swift won the Best Female Video, declaring that Beyonce deserved the award because she had produced “one of the best videos of all time”. Beyonce would go on to win the Video of the Year award and allowed Swift to complete her acceptance speech.

Despite the backlash for his alcohol fuelled rant, West was somewhat vindicated when two years later, Time magazine placed Single Ladies on the 30 best music videos of all time.

Since its release, the video has inspired several re-enactments, including one by a leotard-wearing Justin Timberlake, who performed a spoof version alongside Beyonce on Saturday Night Live.

The choreography for the video was inspired by a Bob Fosse and Gwen Verdon dance called Mexican Breakfast. According to Beyonce, she saw the video on YouTube and liked the choreography which looked as though it was shot in one take.