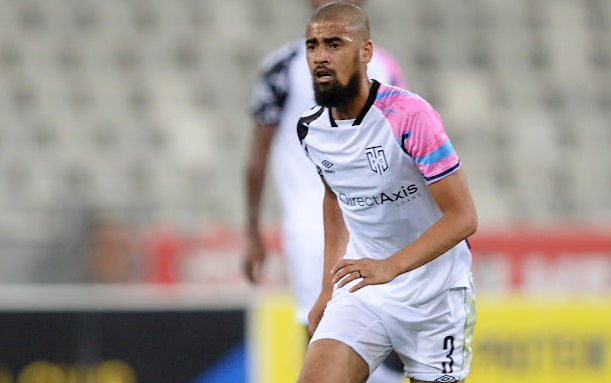 It has been a largely quiet transfer window in the PSL, with clubs perhaps satisfied with what they have.

The mid-season transfer window officially closed on Monday at midnight and as predicted, there were no late deals from the clubs.

Teboho Mokoena and Bradley Ralani were the highlights of this transfer. Other than that, it has been quiet. Sowetan looks at players who have moved during the window.

It was not a busy transfer for Usuthu as they have only made two signings, Abbubaker Mobara from Cape Town City and striker Abraham Majok from Cyprus. Mobara will be reunited with coach Benni McCarthy whom he previously played under at the Citizens.

Despite struggling in the relegation zone, they have not made many additions to their squad, with Ntiyiso Bombi the only signing.

The Citizens have announced the signing of Venezuelan winger Darwin Gonzalez. The 27-year-old joined the club on the transfer deadline as Fagrie Lakay and Abdul Ajagun departed.

Lakay has made a move to Egyptian Premier League side Pyramids FC and Ajagun has joined Sudanese team Al-Hilal.

Arrows have only signed Motebang Sera who was released by Royal AM, and they seem pretty settled with what they have ahead of the second round.

The Team-of-Choice were one of the busiest teams in the transfer window after bringing in Tawanda Macheke, Genino Palace, Lucky Baloyi, Steven Pereira and Friday Samu as they look to move away from the relegation zone. They also lost the services of Bongukuhle Hlongwane and Ali Meza.

Stellies have made two signings in South American Juan Carlos and Sibongiseni Mthethwa from GladAfrica Championship side Black Leopards.

After losing Tebogo Mokoena to Sundowns, SuperSport signed Sifiso Ngobeni from their cross-town rivals on loan.

The Brazilians showed their intentions to continue and dominate in the DStv Premiership by bringing in big signings Mokoena and Bradley Ralani.

Babina Noko have not been shy in the transfer window and continued by bringing in Justin Shonga, Luckyboy Mokoena, Evans Rusike and Roderick Kabwe to bolster their squad. They have had a good first round and will hope to continue with that with the new signings.

Galaxy also were active in the market as they brought in a couple of new signings that included veteran Vuyo Mere, Lefa Hlongwane, Shane Roberts, Orebotse Mongae and Andile Fakude.

It was not a busy transfer for the Chilli Boys as they only brought in Siphelele Luthuli and Ronald Pfumbidzai, considering that they are struggling in the relegation zone.

They have been quiet but there are unconfirmed players who are believed to have joined them including Thabo Matlaba, Mxolisi Macuphu, Marlon Heugh and Mokete Mogaila.

Swallows coach Dylan Kerr sets his sights on another trophy

Fresh from his second cup trophy in SA with Warriors in the DStv Compact Cup, Swallows FC coach Dylan Kerr is seeking a third - and also wants to ...
Sport
6 months ago

Cape Town City coach Eric Tinkler is confident he has secured a gem in Darwin Gonzalez.
Sport
6 months ago

No big deals as Chiefs tie down young brigade

After failing to make any signings during the January transfer window, Kaizer Chiefs decided to tie down a few of their players by offering them new ...
Sport
6 months ago

Former Bafana Bafana captain Dean Furman has switched clubs and signed for Warrington Rylands who play in the eighth tier of English football.
Sport
6 months ago
Next Article