No big deals as Chiefs tie down young brigade 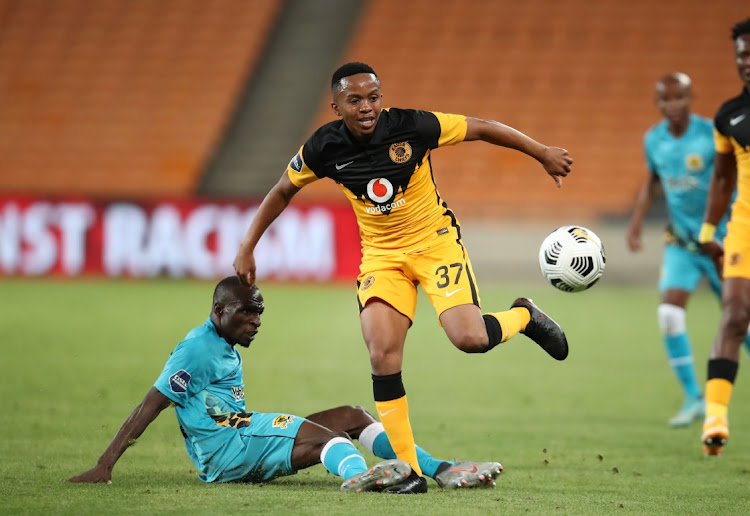 After failing to make any signings during the January transfer window, Kaizer Chiefs decided to tie down a few of their players by offering them new long-term contracts.

But while they decided on the future of these young players, they are still to make a decision on senior players Lebobang Manyama, Ramahlwe Mphahlele, Daniel Akpeyi, Bernard Parker and Lazarous Kambole whose contracts end in June.

The club's sporting director, Kaizer Motaung Jr, said they are still busy with the deals for the senior players and will make an announcement soon.

“There are senior players’ contracts that need to be reviewed and we are in the process of evaluating and finalising those deals. We will make further announcements in due course,” Motaung told the club's official website.

Meanwhile, Thabo Matlaba could be unveiled as a Royal AM player on Tuesday after his exit from Swallows before the transfer window closed on Monday.

The defender has apparently asked Swallows to terminate his contract, a wish that was duly granted. He was understood to be on his way to Royal before Monday night's deadline.

Royal AM CEO Sinky Mnisi was reluctant to comment on Monday and said that he would only release a list of players they have signed on Tuesday.

“People like to speculate. I have not met Thabo Matlaba. I can only comment after I sign players. I know nothing about that. I have not spoken to his agent or him and I don’t know if he is available or not,” a cagey Mnisi said.

Matlaba follows Vuyo Mere out of the troubled Birds' nest after the veteran joined TS Galaxy a few weeks ago.

Mabokgwane is heading to Galaxy and his manager Jazzman Mahlakgane confirmed yesterday that he is currently talking with one of the teams.

“He is a free agent after we settled [the remainder of his contract] with Royal AM and he can sign with anyone any time,” Mahlakgane said.

While it is likely that a few more deals will go through on Monday, it has been a largely quiet transfer deadline day among Premier Soccer League ...
Sport
6 months ago

How Ralani, Mokoena fit in at Downs

Mamelodi Sundowns co-coach Rulani Mokwena is excited abut the arrival of Teboho Mokoena and Bradley Ralani as he feels they will add more depth to ...
Sport
6 months ago

Ahead of the resumption in domestic football this week, Swallows coach Dylan Kerr remains optimistic that he will guide the club to safety at the end ...
Sport
6 months ago
Next Article