‘We got the fighting spirit’ 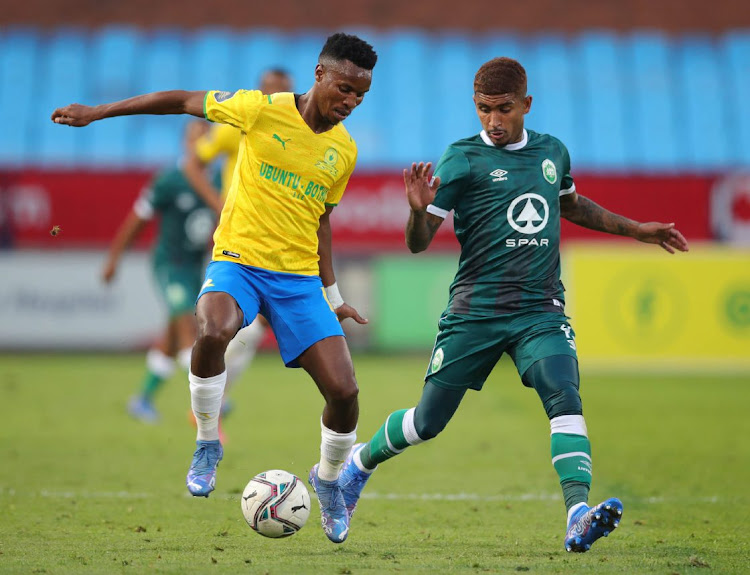 Usuthu have drawn nine matches already this season, the most by any team in the league.  And this is starting to frustrate Buchanan ahead of the Buccaneers clash.

Buchanan feels they have been let down by a failure to score goals and this has seen them drawing too many matches. They have scored 11 goals so far.

“We have been working hard at training and it is up to us as players to take that initiative to make sure that we score the goals,” Buchanan told the club media department.

“We have been doing well at the back, so we just need to convert our chances and be more clinical.

“I think we will get the three points. We got the fighting spirit. The hard work is there. It's just putting the ball into the net so we can turn that one point to three.”

Pirates also have not been doing well, having recorded seven draws and this makes the midfielder feel the match will be tough as both will be desperate to get back to winning ways.

“I think it is going to be a tough game just like any other one. Obviously, playing against Pirates, we know they have a lot of quality,” he said.

“They have also been playing some draws like us, so it is going to be a good game. I think two good brands of football and good teams are facing each other.

“We just have to implement what the coach has planned. We know we have been playing some good football and we just need to get over the line and reward ourselves with three points.

“We know what we need to do and we will go out there and fight so we can get the three points and turn that one into three, as I said.”

Both teams drew their last matches against Royal AM and Baroka, and plan to end that with a victory in Durban tomorrow.

Kaizer Chiefs are tight-lipped on whether they will honour their next DStv Premiership fixture against Golden Arrows at the Princess Magogo Stadium ...
Sport
1 month ago

Mamelodi Sundowns were left to rue missed chances after their 1-1 draw with Stellenbosch while playing in unfavourable wet and windy conditions at ...
Sport
1 month ago

Sekhukhune United coach McDonald Makhubedu has attributed their impressive performance in their maiden season in the DStv Premiership to the hard ...
Sport
1 month ago
Next Article