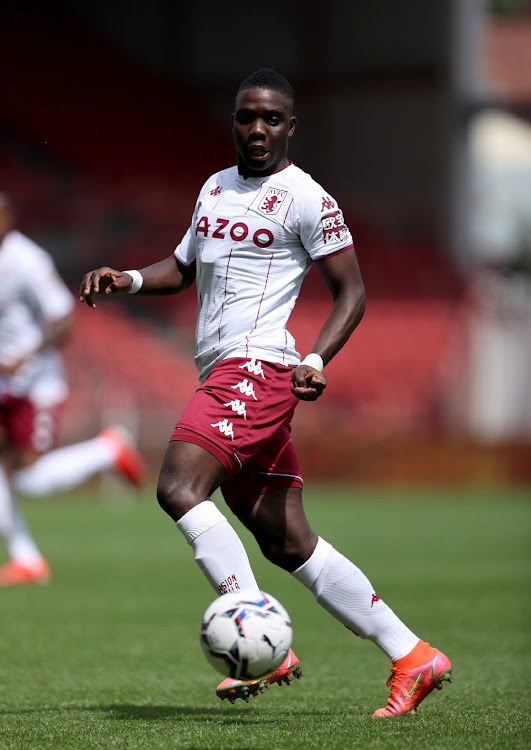 By yesterday, Zimbabwe’s chances of having Aston Villa star Marvelous Nakamba available for the 2022 World Cup qualifiers against Bafana Bafana tomorrow were hanging in the balance.

However, The Warriors’ retired central midfielder, Edelbert Dinha, doubts his country will struggle in Nakamba's absence. Tomorrow's match is at the National Sports Stadium in Harare at 3pm.

Nakamba, 27, and five other UK-based Zimbabwe players were barred from travelling to Africa amid Covid-19 fears. The English Premier League (EPL) and all lower divisions in the UK blocked players from leaving for the current international window, categorising Zimbabwe and many other African countries as red list.

Yesterday, several reports from Zimbabwe confirmed the local football association was still begging Villa to release central midfielder Nakamba for the showdown with Bafana. Zimbabwe face Ethiopia away on Tuesday in another World Cup qualifier.

“Yes, we’re going to miss Nakamba and other UK-based [players] but I think we have enough depth to soldier on without them. Our squad is balanced... it’s made up of experienced players, so I believe we’ll cope without these UK-based guys,’’ said Dinha.

The bulk of The Warriors squad for these two World Cup qualifiers against SA and Ethiopia are tried and tested troops who are already on the wrong side of 30, with goalkeeper Washington Arubi, 36, the oldest squad member.

Dinha argued that they opted for the old guard because they are using the qualifiers to prepare for next year’s Africa Cup of Nations (Afcon) hosted by Cameroon from January 9 to February 6. At the finals, Zimbabwe are pitted against Guinea, Senegal and Malawi in Group B.

“I saw Bafana selected a youthful squad but our situations are different. We want to use these World Cup qualifiers to get ready for Afcon, that’s why we picked experienced players... those players will be at Afcon,’’ Dinha said.

Kaizer Chiefs utility player Njabulo Blom is determined to seize his opportunity after receiving a call-up to the Bafana Bafana squad.
Sport
4 months ago