Arteta's task gets no easier with champs Man City next 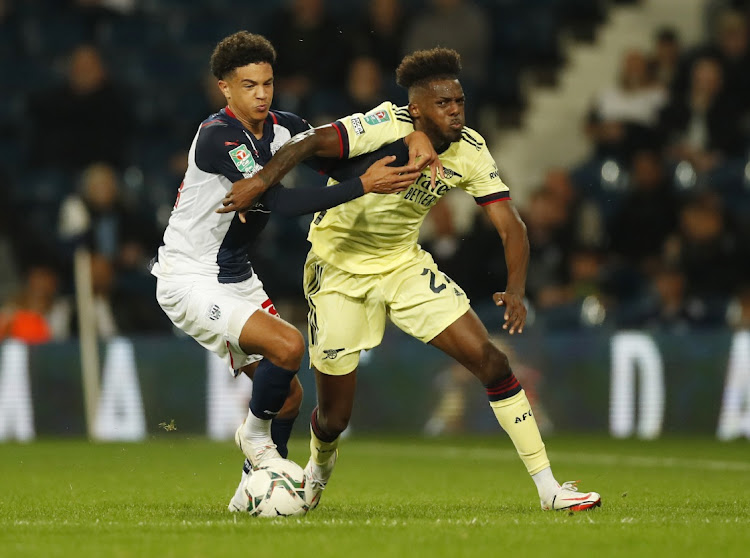 Manchester - Arsenal manager Mikel Arteta's task does not get any easier with a trip to Premier League champions and former employers Manchester City next on the under-pressure coach's agenda.

Despite ending last season with five straight league wins, Arsenal came eighth for the second campaign in a row, the first time they had finished that low in the table for consecutive seasons since a run of four between 1973-74 and 1976-77.

Tomorrow's trip to the Etihad Stadium, where City got their season up and running last weekend with a 5-0 thrashing of Norwich, and a ground where Arteta worked as an assistant coach between 2016-2019, is not ideal for the Spaniard.

City are unbeaten in their last 11 league games against Arsenal since a 2-1 defeat at The Emirates in December 2015 and have taken 28 out of a possible 30 points against the Gunners under coach Pep Guardiola.

Arsenal have lost each of their last eight league meetings with City, their joint-longest run of consecutive defeats against a specific opponent in their history.

Arteta, however, is not panicking.

"I know they (fans) are disappointed when you lose at home. There has to be some reaction. But this is a project that is going to take some time," he told Arsenal's website this week.

"You can see and tell from the recruitment what we've done and the really young squad that we have at the moment and it (improvement) cannot happen overnight."

City were dealt a transfer blow this week with target Harry Kane declaring he will stay at Tottenham Hotspur as the champions remain without a replacement for all-time top scorer Sergio Aguero, who left for Barcelona in the close season.

Guardiola's side have been linked in British media with a sensational move for Juventus forward Cristiano Ronaldo, but nothing has materialised as yet.

One team very much on the up are Arsenal's London rivals Chelsea, who also head north, to Liverpool, for a tough encounter on Saturday.

Club-record signing Romelu Lukaku hit the ground running last weekend on his second Chelsea debut in a 2-0 win at Arsenal and is set to lead the line against a Liverpool team revitalised by the return of Virgil van Dijk in the heart of defence. Liverpool and Chelsea have started the 2021-22 league campaign with two wins, two clean sheets and five goals scored, with the pair looking primed to challenge City for the title.

Manchester United will look on Sunday to continue their unbeaten start to the season when they travel to Wolverhampton Wanderers, who are without a point so far.

AmaZulu's slow start to this season has left coach Benni McCarthy frustrated. Usuthu are yet to register a victory in three attempts this campaign ...
Sport
4 months ago

SuperSport United coach Kaitano Tembo could afford a smile after watching his team register their first DStv Premiership win with an emphatic 3-1 ...
Sport
4 months ago

Sekhukhune happy to get off the mark in big league

It took two games for the new kids on the block Sekhukhune United to register their first DStv Premiership victory and it meant a lot to the rest of ...
Sport
4 months ago

Era of 'short cuts' over as Chiefs rebuild

The announcement that Kaizer Motaung Jnr would take over as Kaizer Chiefs sporting director in July elicited predictable excitement from the club’s ...
Sport
4 months ago
Next Article