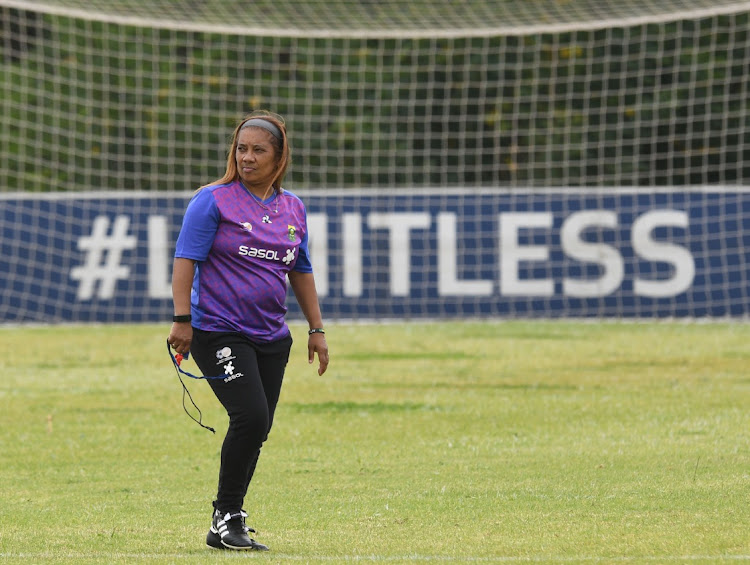 Banyana Banyana coach Desiree Ellis could not contain her excitement after drawing Mozambique in the women Africa Cup on Nations qualifiers this week.

A record 45 CAF member associations will take part in the qualifiers. However, Morocco will get an automatic qualification slot as the host nation for next year's finals.

The tournament will double as the African qualifiers to the 2023 Fifa Women's World Cup taking place in New Zealand and Australia. The top-four teams at the finals in Morocco will automatically qualify for the Fifa World Cup finals.

The tournament in Morocco will feature 12 teams and Ellis hopes that her team will also be in the North African country for the biggest women's football spectacle on the continent. Ellis said she would not take Mozambique lightly and would field her strongest team in their qualifiers next month.

“We are excited that the draw for the 2022 Women Africa Cup of Nations has finally been concluded. There has been a lot of uncertainty over the past 18 months with regards to the resumption of women's football due to the Covid-19 pandemic. This has made it extremely difficult to prepare for competitive fixtures," said Ellis.

She said neighbouring Mozambique would not be a walk on the park as women's football is improving on the continent.

“Mozambique will be a tough opponent. We have played them before at the 2020 Cosafa Cup, but that result does not speak for anything and we will make sure that we prepare well for this fixture. We will not underestimate them," added Ellis.

Banyana Banyana coach Desiree Ellis desires to get stronger opponents in the next Fifa week after cruising in recent friendlies against Zambia and ...
Sport
1 year ago

After they failed to qualify for the Olympic Games in Tokyo in July, Banyana Banyana want to redeem themselves by qualifying for the Africa Women's ...
Sport
1 year ago
Next Article