E Cape side and Pretoria Callies advance to GladAfrica 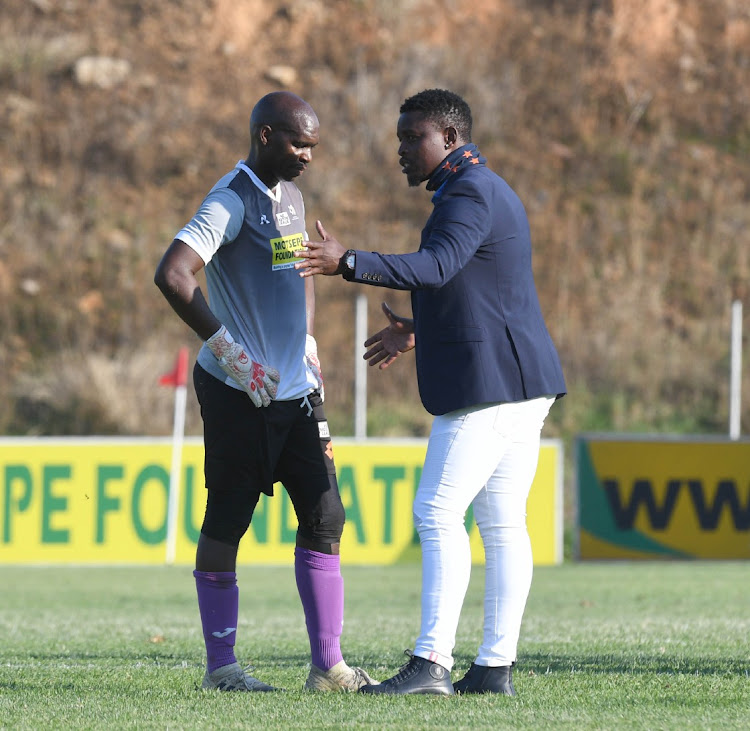 Newly promoted GladAfrica Championship teams Bizana Pondo Chiefs and Pretoria Callies say they are not coming to the bigger league to make up the numbers.

ABC Motsepe League champions Bizana and runners-up Callies want to stick to their tried and tested players in the second division.

The two teams replace relegated Mbombela United and Royal Eagles. Bizana will kick off their debut season against the University of Pretoria on December 5 and Callies will face off with Free State Stars a day later in their first game.

Bizana defeated Callies 5-4 on penalties to win the ABC Motsepe League title after their cup final match ended in a draw after 90 minutes in Vaal at the weekend. Bizana, from the Eastern Cape, got R1m with second-placed Callies, from Gauteng, getting R500,000.

Bizana came to a standstill yesterday as the champions paraded their trophy.  Likewise, Pretoria townships were captivated by the return of the legendary club Callies to the pro ranks after many years. The streets of Atteridgeville and nearby Lotus Gardens were a hive of activity as players and management travelling in an open air bus celebrated their promotion with the locals.

Bizana coach and former Santos goalkeeper Tshepo Motsoeneng said the achievement had not sunk in yet. “It has not sunk in yet. Bizana is at a standstill, and it is time to party and celebrate this historic achievement. I did not think that the playoffs would take place because of the Covid-19 pandemic. This promotion still feels like a dream,” said Motsoeneng.

National Soccer League (NSL) chairman Irvin Khoza has said that one area of focus for his and the executive committee’s (exco) new four-year term is ...
Sport
1 year ago

He said he would not sign players as there is barely time for preseason. The registration window to sign players closes at the end of the month.

“We have no time to sign new players. We will stick to the tried and tested players that we have. There is a lot of interest from outside, but [we will] put faith in these [players],” added Motsoeneng.

Callies chair Moses Malada said he sacrificed his family business to realise his dreams of taking the club to the National First Division, as the GladAfrica Championship is also known.

“Our mandate is to avoid relegation and we will become ambitious in the second season. We are here to celebrate and say thank you to our supporters,” said Malada.

Callies will share the Lucas Moripe Stadium in Atteridgeville with PSL clubs Mamelodi Sundowns and SuperSport United. The stadium is named after the biggest legend of Pretoria Callies, who was known as "Masterpieces".

SA under-23 midfielder Grant Margeman hopes to learn as much as possible from his senior teammates at Mamelodi Sundowns and sharpen his skills to be ...
Sport
1 year ago

"We will be ready to compete in the NFD and we are in the process of engaging sponsors and the municipality to come on board,” Malada added.

“I supported my club with the family business, and our players will get a monthly stipend next season,” said Malada. In the NFD, Bizana and Callies will pocket a monthly grant of R300,000 from the PSL.

“We will stick to the tried and tested players. We have Thabo Moloi and Thabiso Nokoana [and will] rely on their experience,” he added.

Head coach Sammy Troughton and his long-term assistant Sly Mosala are likely to be retained as well.