Stellies defender focuses on getting assists and goals

Macheke puts in the work to be a 'modern fullback' 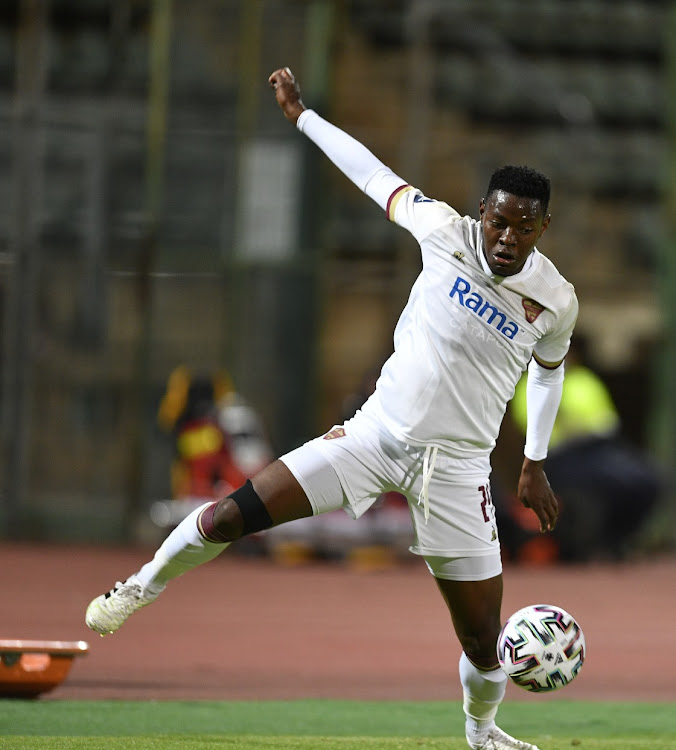 Truth be told, South African fullbacks are still miles behind in terms of adapting to what’s expected from modern wingbacks offensively.

As much as these defenders are among the best in the country, their limited contribution in attack shows there’s huge room for improvement if they are to match their European counterparts like Trent Alexander-Arnold of Liverpool and Ben Chilwell of Chelsea, who rack up assists and score goals for fun in the English Premiership.

After failing to notch up a single assist from 24 league outings with Bidvest Wits last season, Macheke has admitted it’s time for him to meet the standards of a modern fullback. Macheke is yet to net a goal in the top flight, having debuted in 2015 with Chippa United.

“The stats shows that I haven’t scored. I should have scored; I get opportunities. I need to focus more, try to get into scoring positions more often. The assisting part is very critical, that’s the part of my game I need to improve,’’ Macheke, who is from Meadowlands in Soweto, told Sowetan.

“I know that the modern game requires me to have assists. I am working on that. This season, hopefully I will create more opportunities because in the system we play I am always high up when we attack. The system allows me to go high up, it gives me the opportunity to score and to create.

“It’s a work in progress. Actually, I promise that this season it will be something different.”

Macheke, 26, joined Stellies in the aftermath of Wits selling their status to Tshakhuma Tsha Madzivhandila at the end of last term. The Chiefs academy product also opened up about how Wits’ status sale inconvenienced his life.

“The sale of Wits did disappoint me but it is what it is. I was back home in Joburg with the family [after being away, playing for the likes of Thanda Royal Zulu in KwaZulu-Natal and Chippa United in the Eastern Cape] And then all of a sudden I needed to relocate again. That really affected me and my family,” said Macheke.

Bafana Bafana will be aware that Sao Tome and Principe will have nothing to lose in the second 2022 Africa Cup of Nations qualifier at Nelson Mandela ...
Sport
1 year ago
Next Article