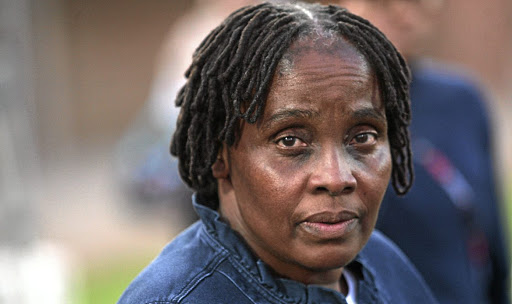 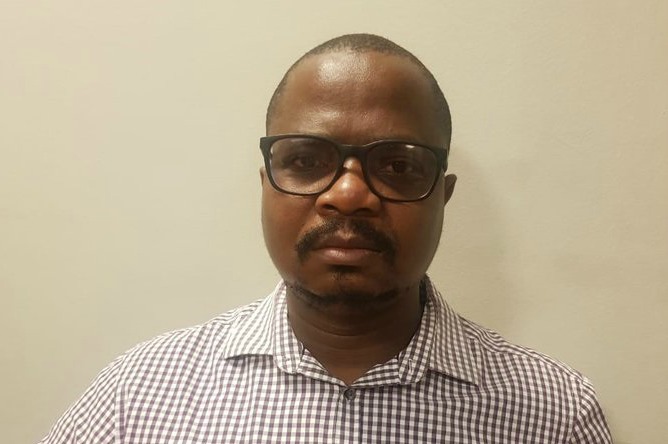 The feud between the Premier Soccer League and the SA Football Association over the restart of domestic football moved up a notch yesterday, escalating tensions between the two organisations who've been like cat and mouse over the past few years.

Yesterday's PSL Board of Governors (BoG) meeting resolved that Absa Premiership and GladAfrica Championship matches should kick off a week from tomorrow, but Safa's hierarchy insisted that won't happen.

At the base of the latest conflict between the bodies - who in the past have clashed over petty things such as the colour of the referees' kit and serious matters like release of players for national teams - is that clubs resumed training without informing Safa this week.

"There will be no football next week. It won't happen," a Safa insider told Sowetan. "The PSL's decision to restart goes against everything that was agreed in the safety protocol which was handed to government by the joint liaison committee. That protocol stated that Dr (Thulani) Ngwenya will be the compliance officer who will liaise with all teams to check if safety measures were being met.

"Dr Ngwenya has thus far received nothing from PSL."

But club representatives who were at yesterday's BoG moved to inform their teams to prepare for restart next weekend.

"Dear friends/colleagues - the league will resume on 19 July 2020. It means there is only the remainder of this week and next week.

"The team might go into a mini camp and test 48 hours before 19 July. I will confirm if there is further information later," reads a message sent by one official to club employees, which Sowetan has seen.

Safa adamant PSL must resume only at level 1

As the Premier Soccer League (PSL) Board of Governors (BoG) convenes an urgent meeting today, Safa has reiterated the stance that football must only ...
Sport
1 year ago

Other sources who attended yesterday's meeting told Sowetan the sentiment was that Safa is trying to throw its weight around over the restart.

"Some people at Safa are trying to play the power game," said the source. "They want to approve everything. They have questioned why we (PSL) communicated directly with the (sports) minister (Nathi Mthethwa) about our intentions to restart."

Yesterday's meeting proposed that the league pen another letter to Safa, to seek approval for next week's proposed kick off via Mthethwa's office.

Ngwenya said this week that it was Safa's stance that football could only return on lockdown level 1, a statement that will have further raised the ire at yesterday's BoG gathering.

Sowetan has established that yesterday, four venues were proposed to host the remaining matches of both divisions. Gauteng, Rustenburg, Mbombela and Durban were the suggested venues. "They have all capable stadiums and training venues and can easily accommodate the 32 teams," said another informer.

The Premier Soccer League (PSL) and the SA Football Association (Safa) will be held liable for claims for damages or negligence that may occur as a ...
Sport
1 year ago

'They had rights to games they never showed': sports finance expert on SABC's rights to Bafana and Banyana matches

David Sidenberg, a sports commercial rights expert, says if the SA Broadcast Corporation (SABC) struggled to make its money back on its old R110m ...
Sport
1 year ago

Did the PSL clubs return to training prematurely without the knowledge of the sport's mother body Safa?

The Absa premiership and GladAfrica Championship clubs may have returned to training prematurely after it emerged on Monday that the health and ...
Sport
1 year ago
Next Article