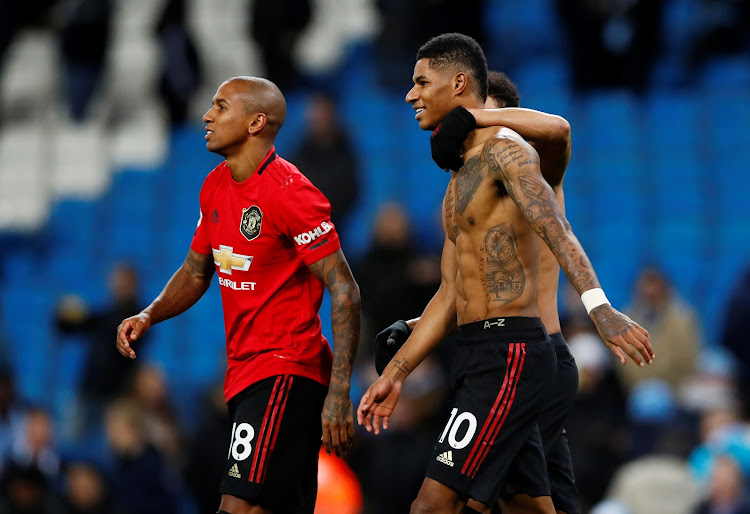 Former Manchester United skipper Roy Keane said the club's 2-1 win over defending Premier League champions Manchester City on Saturday will give the players much-needed confidence to shed the inconsistency that has dogged them all season.

"I absolutely did not see this coming. It was fantastic - a proper United performance. Lots of bravery and personality. They were outstanding," Keane told Sky Sports.

"I don't think beating Tottenham was a big deal at home, but that win (over City) will give the players a lot of confidence as they have been criticised - nobody likes to be criticised.

"I really enjoyed watching them, it's what United is all about. But the key is to be consistent, week in, week out. Hopefully these young players will pick up on that."

Keane's ex-United team mate and fellow analyst Gary Neville suggested that the two wins were signs Solskjaer's project was taking shape and urged the club to back him in the January transfer window to add experience to the squad.

"It gives Ole a bit of breathing space and the confidence he can win big games as shown in the last four days," Neville said.

"It does give you hope that there is something there that can produce that level of performance.

"But it doesn't change what United need to do in January.

"They need to get experience to bolster that squad. They need it desperately. Scott McTominay and Fred have done brilliantly, but they can't do it every week."