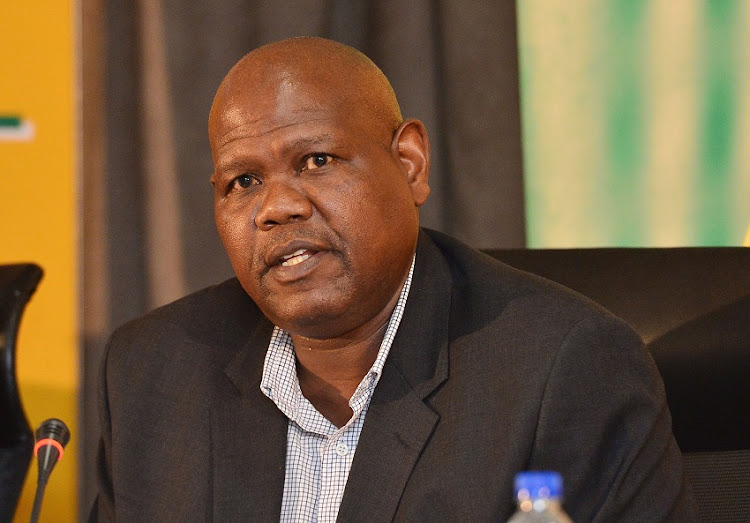 Addressing a press conference at Safa House in Nasrec‚ Mokoena said there would be some good news and some bad news presented at the AGM.

The positive comes in terms of Safa’s core function of developing football in the performance of women’s and men’s junior and senior teams winning Cosafa Cups and reaching continental and global tournaments.

He said the R74-milllion deficit could be attributed mostly to the loss incurred during a period where Safa and the cash-strapped SABC could not agree on broadcast rights for national teams‚ particularly Bafana Bafana’s home games.

“We had some issues in the previous financial year regarding broadcasting rights. You will recall that we used to have a revenue stream of about R110-million [annually] from the rights‚” Mokoena said.

“In the past 180 months we didn’t have that income. That has affected our performance very negatively.

“And we are unfortunately going to report a loss in our financial performance of approximately R74-million.

“And this R74-million is significantly resultant from the loss that we have incurred because of the SABC [rights issue].”

Mokoena said the loss incurred was softened by significant cost-cutting measure taken by Safa in the past year‚ reducing overheads by some R80-million.