Away win a confidence boost for Sundowns 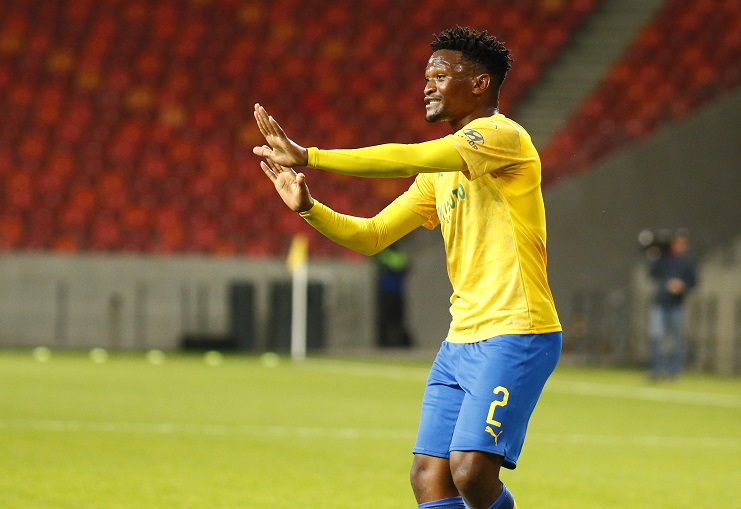 Mamelodi Sundowns would have learnt something from their CAF Champions League first leg outing against Cote d'Or of the Seychelles even though it was against a weak opponent.

Downs will host the second leg at Lucas Moripe Stadium tonight (7pm) and it's no doubt a dead rubber after the Tshwane side won 5-0 away two weeks ago.

With Cote d'Or seemingly out of the way and the Brazilians set to participate in the group stage again, the performance in Seychelles puts some light on Sundowns' dark away record in the Champions League.

Pitso Mosimane's charges have no problem when playing in their own backyard with 10 wins, four draws and just one defeat to Esperance of Tunisia in their last 15 CAF clashes in Pretoria.

The thumping of Cote d'Or, however, snapped a four-match losing streak away for Sundowns.

Pitso Mosimane is expected to field his first choice squad and resist the temptation to give his reserves a run when Mamelodi Sundowns host Cote d’Or ...
Sport
1 year ago

If Sundowns are, from the group stage, able to hold off their opponents away, it would strengthen their chances and make them an even tougher opposition on the continent, which would augur well for their ambitions to win the Champions League again since their success in 2016.

Furthermore, the return leg against Cote is another opportunity for the fringe players to stake their claim for a starting berth. Mosimane gave the likes of goalkeeper Reyaad Pieterse, defenders Motjeka Madisha and Bangaly Soumahoro, Andile Jali and Siphelele Mkhulise a run in their away win.

Meanwhile, TS Galaxy are one step away from reaching the group stage of the CAF Confederation Cup. They will take a 1-0 lead to Malagasy side CNaPS in the second leg of the Round of 16 in Antananarivo tomorrow (1.30pm).

"We have the belief that we can go through. We did well in the first leg to win the match," said coach Dan Malesela.

Still in the Confed Cup, Bidvest Wits risk elimination if they fail to overturn their 1-0 defeat to eSwatini side Young Buffaloes from the first leg. The Clever Boys will host Buffaloes at Bidvest Stadium tonight (7pm).

Merciless Sundowns on a shooting spree

Mamelodi Sundowns will show no mercy on their hapless opponents in the CAF Champions League as the Brazilians aim to power into the group stages with ...
Sport
1 year ago

SuperSport United coach Kaitano Tembo had every right to gloat after he knocked Mamelodi Sundowns out of the MTN8 at the semifinal stage on Wednesday.
Sport
1 year ago

Mamelodi Sundowns coach Pitso Mosimane has thrown his weight behind the Springboks and captain Siya Kolisi as they prepare to launch their World Cup ...
Sport
1 year ago
Next Article