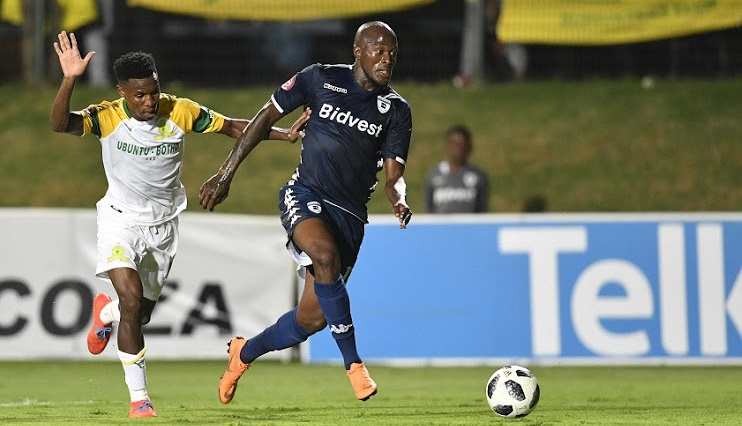 Sifiso Hlanti has made a comeback from a two-month lay-off after suffering a knee injury.
Image: Sydney Seshibedi / Gallo Images

With him back to full fitness, Bidvest Wits defender Sifiso Hlanti is feeling stronger than ever and the player has made a return just in time for the clash against Orlando Pirates.

Hlanti made a comeback from a two-month lay-off after suffering a knee injury while on duty for Bafana Bafana.

The university side has quietly gone about their business of grinding results to a point in which they are third in the Absa Premiership standings with nine points. They will now face Pirates, who are trying to find their way under Rulani Mokwena.

After a frustrating time on the sidelines, Hlanti is eager to boost his team against the Sea Robbers tomorrow (8.15pm). The match has been moved to Moses Mabhida Stadium as Bidvest Stadium is undergoing renovations.

"It was a difficult time going through the injury but I worked hard to make sure I
come back," he said.

"I'm pleased I was able to play in the previous game and now we are looking forward to the challenge against Pirates."

Sifiso Hlanti back in training for Wits after Bafana injury

Sifiso Hlanti might get a run out in Eswatini this weekend for his first action since injuring his knee on national team duty at the Africa Cup of ...
Sport
2 years ago

The 29-year-old made his return to the pitch at the weekend in the 1-0 loss to Young Buffaloes in the CAF Confederation Cup in eSwatini.

Much has changed since Hlanti got injured in the match between Bafana and Nigeria at the Africa Cup of Nations in Egypt.

Not only is Molefi Ntseki the new Bafana coach but their opponents also have a new boss in charge since Mokwena took over when Milutin Sredojevic resigned.

Hlanti feels that while the team is still adjusting to the methods of Mokwena, they remain a dangerous adversary.

"I don't think much has changed in terms of their philosophy because coach Rulani has been with them all along.

"It was the shock maybe of the previous coach's resignation but they are still one of the top teams in the league," he said.

Bidvest Wits have been dealt a blow ahead of the new Absa Premiership season after it was revealed that left-back Sifiso Hlanti “will not be ...
Sport
2 years ago
Next Article