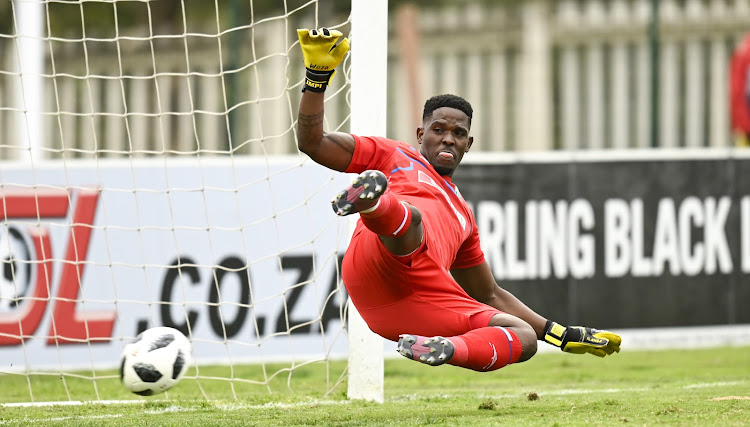 Nduduzo Sibiya’s first half penalty for Lamontville Golden Arrows was canceled out by a 58th minute spotkick for AmaZulu as the Durban derby at the Sugar Ray Xulu Stadium on Saturday ended in a 1-1 stalemate in what was a classic game of two halves.

Arrows were full value for their half-time lead but under-pressure in their second stanza as AmaZulu came roaring back despite their lowly status on the log to pick up only their second point of the season.

It will offer coach Cavin Johnson a little relief with rumours of an imminent dismissal had he lost swirling around his head.

Arrows were immediately onto the attack against a cautious-looking AmaZulu, with the return of Sibiya to the line-up injecting even more energy into a side who already play like they are on hyper steroids.

Sibiya’s run down the left side and subsequent cross presented an early chance but AmaZulu goalkeeper Siyabonga Mbatha had to bravely put his body on the line to intercept the ball ahead of Lerato Lamola. 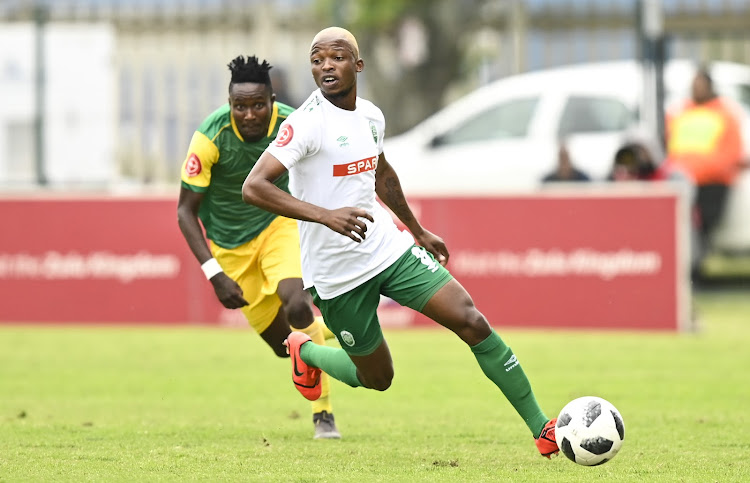 But the veteran striker really should have scored with just 10 minutes gone as Sibiya again provided from the left and the poor clearance by the AmaZulu defence fell right for Lamola.

With the goal yawning before him and time and space to pick his spot, Lamola inexplicably rushed the shot and missed badly.

It was certainly a soft decision as Lamola went down far too easily under the challenge of Tshepo Gumede, leaving AmaZulu feeling their fortunes remain without much favour.

It got even worse for them 10 minutes into the second half when they should have got a penalty of their own for a handball against Siyabonga Dube. But the ref did not give it.

But two minutes later when Ntuli was tripped, AmaZulu finally had some luck. This time the referee pointed to the spot and the big striker coolly converted for an equaliser.