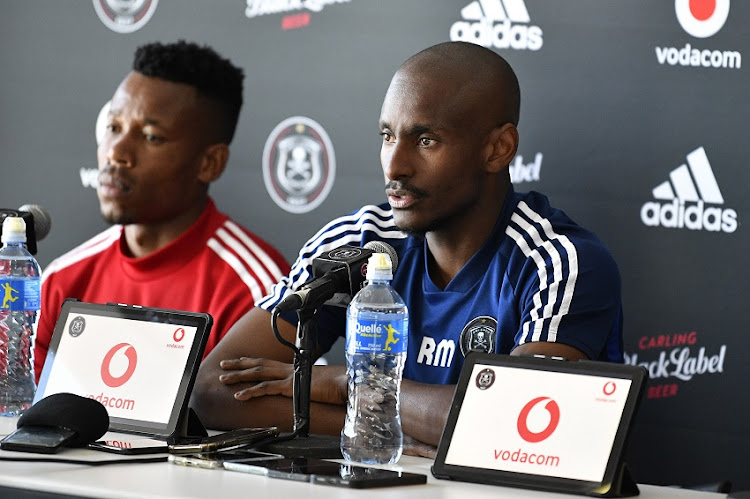 Sredojević spent two barren years with Mokwena as his assistant at Pirates but after suddenly quitting the Bucs last month‚ it has taken the Serb only four games to win his first trophy with the Egyptian giants.

Mokwena confirmed on Wednesday that he sent a message of congratulations to his former colleague after Zamalek’s 3-0 win over Pyramids FC in Alexandria at the weekend. Zamalek have won this trophy six times in seven years.

“I’ve sent my congratulatory message (to coach Micho)‚ he’s received it‚” said Mokwena‚ who now shoulders the tough responsibility of plotting a path back to the glory years.

“We celebrate with him and we’re proud of his achievement and I think I speak for the entire institution.

New Zamalek coach Milutin 'Micho' Sredojevic sent the twitterverse into a frenzy after posting a cryptic tweet that seemed to suggest that he was ...
Sport
1 year ago

Pirates were still struggling to steady their ship by the time the Serbian-born Sredojević suddenly left Pirates and Mokwena will have to find a way to end a trophy drought that dates back to June 2014 when they won the Nedbank Cup.

Despite Micho leaving Bucs under a cloud following accusations of alleged sexual misconduct‚ Mokwena said the club holds no grudges against their former mentor.

“So we don't have any form of resentment‚ ill feelings or hard feelings‚” he said.

“When he does something (good)‚we’ll congratulate and even when he goes through hardships‚ we also still support.

“That’s the type of people we are. We try to be good human beings and try to have good hearts. We have done that.”