Extended break does the trick for Chippa United 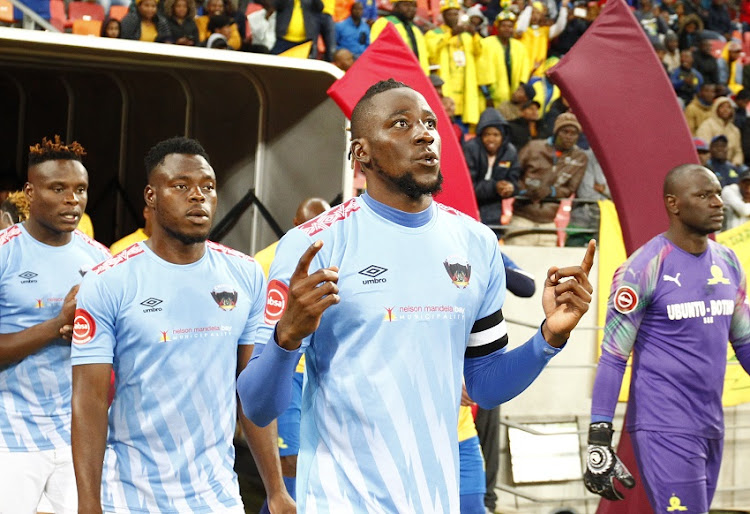 Consistent performances are key if Chippa United are to avoid another gut-wrenching‚ energy-sapping and fear-filled season fighting against the possibility of relegation‚ says coach Clinton Larsen.

“We don’t want to go through again what we did last campaign.

"Our ambition this season is to change that‚ and the only way to do that is to get consistent results‚” says the coach after two successive draws at the start of the new season.

Larsen was parachuted into Port Elizabeth in January to rescue the relegation-bound club‚ which he achieved on the last day of the season‚ and has had the chance since to clean house and bring on board new players and begin to set different objectives for his squad.

A gap of 10 days for Chippa United between league fixtures is being grasped by the coach as a positive rather than a negative‚ as they prepare for a weekend trip to Durban to meet Lamontville Golden Arrows‚ the club that fired Larsen just after last Christmas.

They scored a late‚ morale-boosting equaliser to hold champions Mamelodi Sundowns to a 1-1 draw last Wednesday in their last outing.

“I see the time off as a good opportunity for more time to train together‚" he said.

"The breaks allow us to work on things that ordinarily we would not find the time to do.

“I feel there is always work to be done on the training field.”

With a bevy of new signings‚ Larsen says there is added work.

“We use these days for the gelling process.”

Larsen hopes the fighting spirit shown against Sundowns will prove key against Arrows.

“That was the most pleasing things about the draw with Sundowns‚" he opined.

“It’s a continuation of where we left off last season.”

Arrows play also for the first time in a fortnight following a five-goal thumping at Bloemfontein Celtic.

“I don’t read anything into that‚” cautioned Larsen.

“We must forget about what happened in Bloemfontein and be prepared for an Arrows’ backlash.”