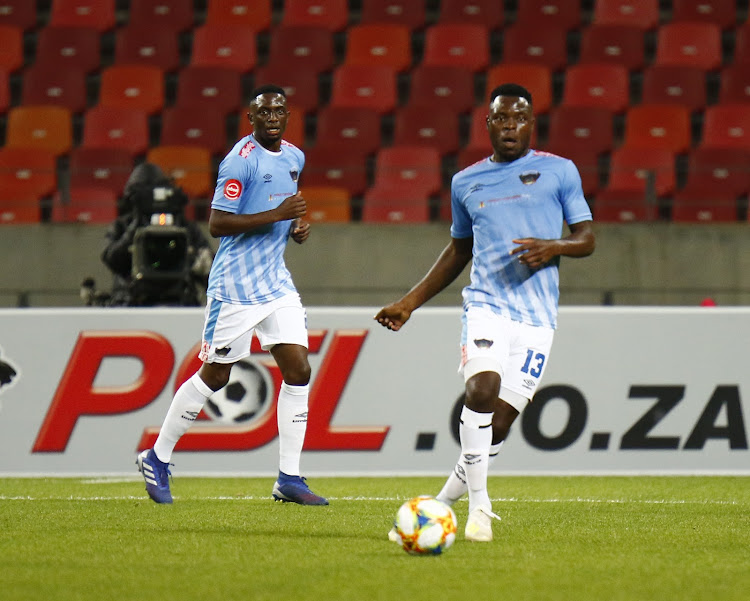 Mamelodi Sundowns showed the effects of a weekend trip to the Congo as they conceded in the last minute of the cold of Port Elizabeth on Wednesday night to allow Chippa United a 1-1 draw in their Absa Premership clash.

Lebogang Maboe got a first-half opener for Sundowns, who should have made sure of the points but missed later chances only for Chippa new signing Meshack Maphangule to equalise on the stroke of full-time at the Nelson Mandela Bay Stadium.

It was a rare chance for Chippa but they received reward for a never-say-die attitude while Sundowns will be bitterly disappointed by dropping two points.

There was barely any chance to rest after returning home from their Caf Champions League assignment in the Congo just before dawn on Monday morning, and then having to take a plane again to the Eastern Cape some 24 hours, but Sundowns looked none the worse for wear for most of the match before switching off in the closing stages. 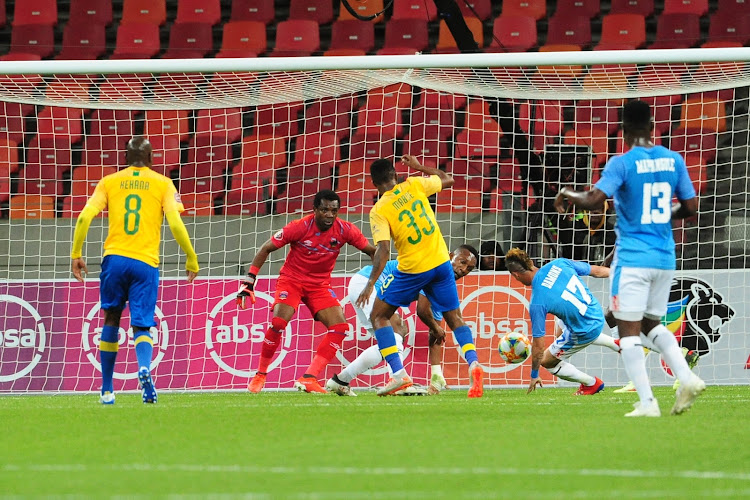 After seeing off an energetic start from Chippa, Sundowns switched to a higher gear and, predictably, went ahead in the 34th minute.

Maboe was unmarked as he finished off a pass from Themba Zwane at the end of a probing set of passes that stretched the home defence and produced a gaping hole for Maboe to profit from.

It came just one minute after Maboe almost scored at the end of a mazy solo dribbling run, taking on five defenders before an inadvertent handball stopped him in his tracks.

Sundowns should have added a second when Sibusiso Vilakazi got himself into space and had a free effort on goal just before the hour mark but inexplicably lifted the ball over the target for a horror miss he will want to quick forget. 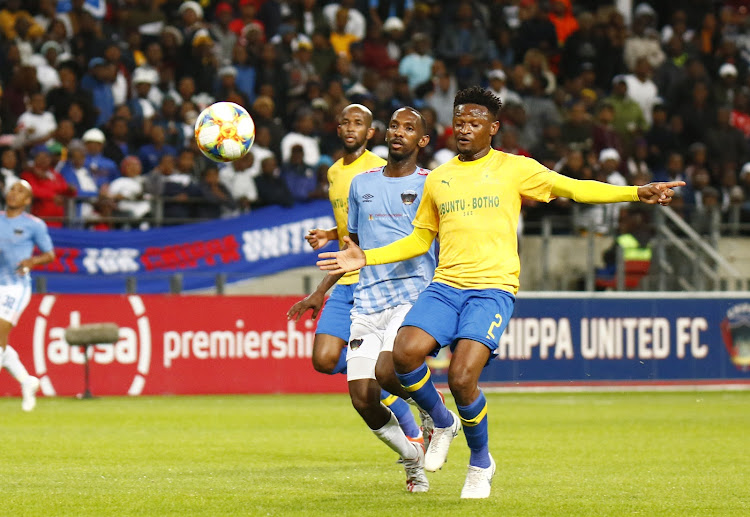 Mamelodi Sundowns utility defender Motjeka Madisha (R) will be pleased with some game time after struggling to nail down a regular place in the team last season.
Image: Michael Sheehan/Gallo Images

In the 77th minute, another sweeping set of passes ended with Thapelo Morena in space but hitting his effort straight at Chippa goalkeeper Patrick Tignyemb.

Chippa, who drew their opening game against Stellenbosch FC, pushed centre back Frederic Nsabiyumva forward to hussle for an equaliser and it was his touch from a 90th minute corner that set up a melee that ended with Maphangule hityting as powerful shot and Motjeka Madisha deflecting it past his goalkeeper Denis Onyango.

Another highlight from the clash for Chippas was a strong debut on the right hand side for Gregory Damons, recently promoted up from their MDC side.