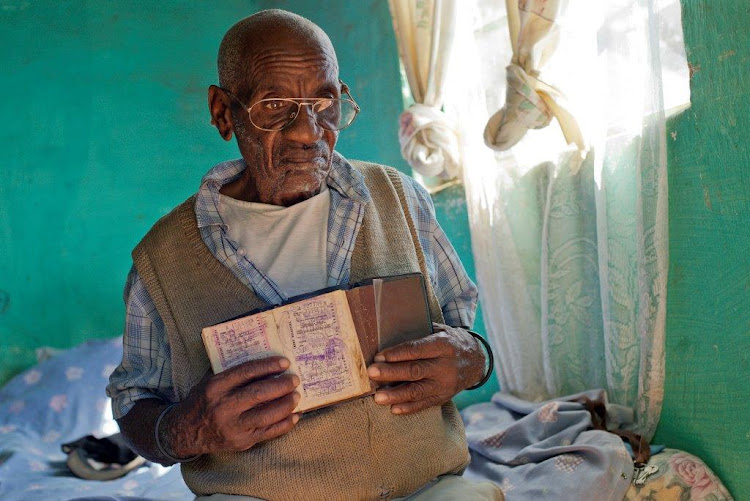 After unsuccessfully trying for more than 22 years to lay claim to a portion of SA’s most expensive and prestigious school, labour tenants from the KwaZulu-Natal Midlands are one step closer to becoming land owners.

The constitutional court on Tuesday ordered the reinstatement of a land claims court (LCC) order to appoint a special master to oversee claims by families who laboured on farms in lieu of payments and permission to live on a portion of the farm.

“We are very excited. This is a landmark judgment. We have been waiting for it since 2013. It has come at a time when we had lost a lot of hope and a lot of claimants have died, which is a sad thing. It is an emotional day, especially because we are currently mourning the passing of one of the claimants a week ago,” said Association of Rural Advancement (Afra) spokesperson Nokuthula Mthimunye

“For the constitutional court to reinstate a land claims judgment is amazing. More than anything, we are excited that these land claims that were lodged 20 years ago are going to processed and there is going to be a process moving forward. The court has confirmed that these rights must be recognised,” Mthimunye said.

The case for the appointment of a special master was brought to court by the Pietermaritzburg-based land rights advocacy NGO and the Legal Resources Centre (LRC) in 2013 as a class action on behalf of labour tenants whose claims have not been processed.

At the heart of the arguments at the Constitutional Court in Johannesburg was a portion of Hilton College’s 1,762ha property, which includes farmland, timber plantations and a game reserve.

This portion of land has been the subject of a land claim by labour tenants for more than 22 years. But the private school, whose fees are about R300,000 a year, is disputing the claim that excludes the school buildings and sports fields.

In 2016, the LCC found the department of rural development and land reform to be in contempt of numerous court orders and in contravention of the provisions of the Labour Tenants Act of 1996. It found in favour of the labour tenants’ application to have a special master appointed to oversee the processing of labour tenant claims, about 11,000 of which remain incomplete since the closing date in 2001.

“Constitutional court justice Edwin Cameron's judgment means that the claimants will have their visions and dreams eventually come true. They had to wait many years, living in situations that are not good for any individuals. Their rights have been continuously violated and they have been persisting, waiting for their land claims to be processed. We are hopeful that they will finally have their own land in their own name,” said Mthimunye.