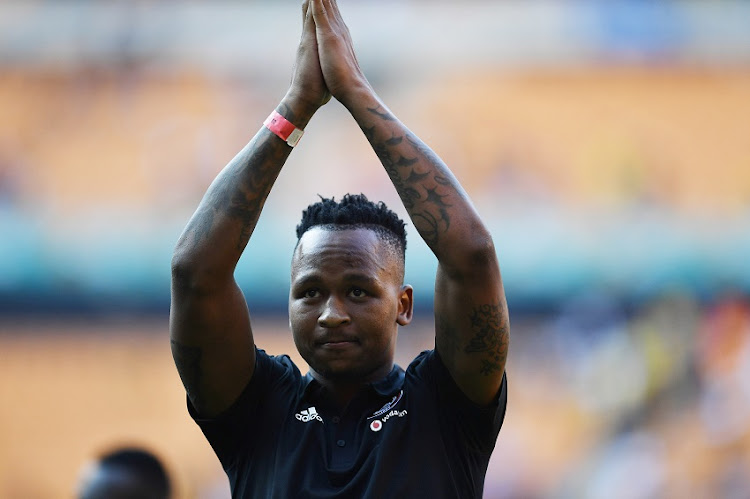 Orlando Pirates goalkeeper Brilliant Khuzwayo has announced his retirement from the game on Wednesday after battling with injuries in recent seasons.

The 29 year-old former Kaizer Chiefs shot-stopper has never featured in an official Premier Soccer League game since joining Pirates a season ago.

"It was a great feeling to come back to the club‚ unfortunately due to my ankle‚ I was unable to fulfil my dream‚” said Khuzwayo.

"I am a person who always wants to perform knowing I can give my all in everything I do‚ however‚ due to my ankle and after consultation with the specialists it was said that I wouldn’t be able to play at an elite level."

The injuries contributed to the Durban-born keeper struggling to force his way into the Pirates starting line-up with the club turning to experienced No1 Wayne Sandilands and Siyabonga Mpontshane.

"For this reason I can no longer continue the way I wanted to‚" he said.

"I would like to thank all the supporters who have been behind me from the day I joined this club.

"They were the main reason behind my motivation and drive to get better.

"They’ll always hold a special place in my heart.

"To management‚ especially the Chairman (Irvin Khoza)‚ thank you for all you have done for me."

Khuzwayo joined Chiefs in 2012 and played 37 matches for the team.