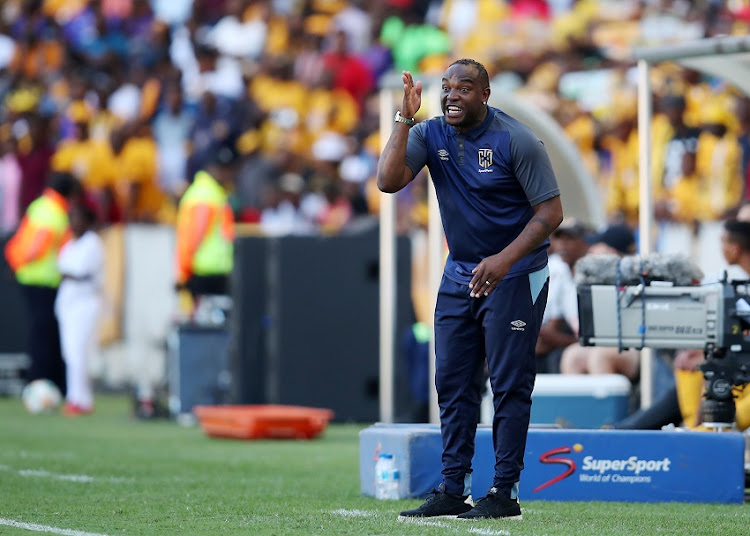 Cape Town City will want to go from the funky new kids on the block to genuine title contenders this season to confirm their status as a club on the rise under head coach Benni McCarthy.

McCarthy has been quick to suggest that‚ in his third season with the club‚ the squad should be challenging for the Absa Premiership title.

He does not boldly predict they will win it‚ but expects the team to be in the mix on the final day of the campaign.

And you would think they have every chance‚ especially if they can keep forward Kermit Erasmus on the park and also cover for what looks like a mini injury-crisis at centre-back in the opening months of the campaign.

Could they be champions? Yes. Will they be? Probably not.

McCarthy has largely stuck with the core of the squad he has been building over the last two seasons and this transfer window the club has not lost top talent to other teams‚ a change in fortunes for them in that regard.

The versatile Abbubaker Mobara‚ who can cover a number of positions‚ has come in and so has former Ajax Cape Town striker Tashreeq Morris‚ who on his day can be a handful for any defence.

Mpho Makola will add some class to the midfield‚ while new Dutch winger Bernio Verhagen arrives as a complete unknown.

He will also get Thabo Nodada‚ Roland Putsche and Kouassi Kouadja back from long-term injury‚ though possibly not for a few months yet.

They must be‚ on average‚ the shortest team in the Premier Soccer League‚ so do not have the physicality of other teams‚ but aim to move the ball quickly and not dwell in possession.

They also use their fullbacks high up the pitch.

City are away at Baroka FC on Saturday and then play Mamelodi Sundowns (away)‚ Kaizer Chiefs (home) and SuperSport United (away) in their first five games in what is a testing early season run.

Much of their campaign follows a strange pattern of two home games in a row followed by two on the road‚ rather than having alternate home and away as is usual.

Like other teams‚ they have a tough start to the New Year with six matches in 26 days in January‚ though four of those are at home.

Their last three matches are away at Golden Arrows and Highlands Park‚ before a home clash with SuperSport United.