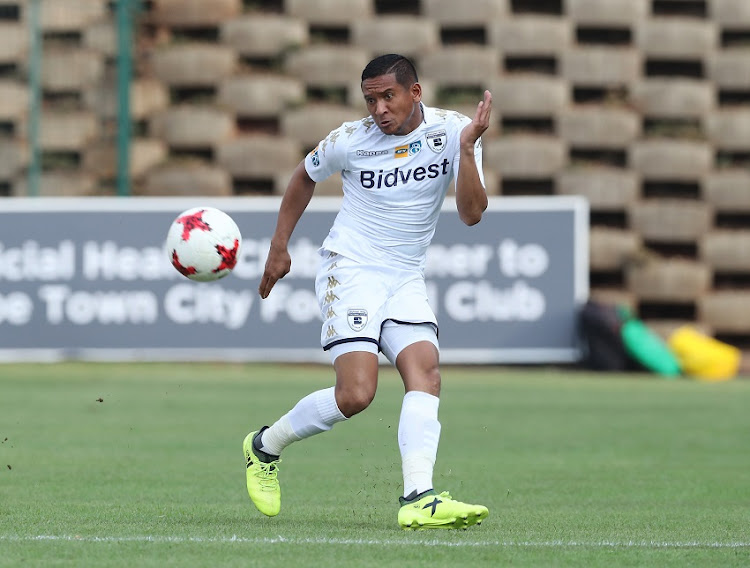 Daine Klate has been announced as a signing for Chippa United for the 2018-19 season as the veteran winger aims to wind down his career in home city Port Elizabeth.

Klate (33)‚ the most decorated player in Premier Soccer League history‚ and centreback Thabo Nthethe (also 33) from Mamelodi Sundowns were the headline announcements as Chippa paraded 15 new signings in a press conference in Port Elizabeth on Wednesday.

Among other signings announced by the Eastern Cape club were Botswana internationals Thatoyaone Kgamanyane and Kabelo Seakanyeng from Gaborone United‚ and right-back or winger Tebogo Makobela from Jomo Cosmos.

“There are certain bonds that one just can’t break‚ and I’m excited to be back at Chippa United‚” Malesela said.

“We were very careful with our selection this season.

"We didn’t only take the talent factor into consideration; we also looked at behaviour‚ age‚ and a real desire from the player to be at the club.

“I’m not going to make any promises about the upcoming season‚ but we are going to try our best. We’d like to compete on the continent‚ and win silverware.”

Malesela was fired by United’s notoriously trigger-happy chairman Siviwe ‘Chippa’ Mpengesi in September and replaced by his assistant‚ Teboho Moloi.

His contract was not renewed at Wits after expiring last month.