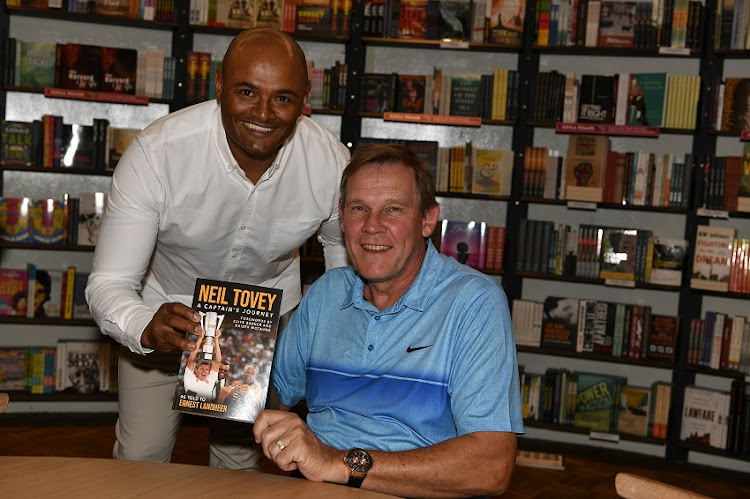 Neil Tovey has said that he “certainly would not have scored two own goals in one game” had he been selected for Bafana Bafana at the 1998 World Cup.

Kaizer Chiefs legend Tovey‚ the captain of the Bafana team who won the 1996 Africa Cup of Nations on home soil‚ was speaking at the launch of his biography‚ titled Neil Tovey: A Captain’s Journey‚ at Exclusive Books at Sandton City this week.

Tovey had also captained the national team who qualified for France 1998 under Clive Barker.

He was dropped‚ after Barker was fired and replaced as caretaker-coach by Jomo Sono‚ from the squad for the 1998 Africa Cup of Nations in Burkina Faso.

Tovey was also not chosen for France 1998 by new coach Philippe Troussier.

In an obvious dig at the man who was – then-Olympique Marseille defender Pierre Issa – Tovey‚ now the SA Football Association’s technical director‚ said had he been picked he would not have “scored two own goals”.

“Look‚ I had a really great career. And qualifying for the World Cup‚ yes‚ it would have been really great to go there‚” Tovey said.

“I was 36 at the time. And I still maintain I was as fit as anyone in our team.

“And I certainly wouldn’t have scored two own goals at the World Cup.

“Certainly‚ I have never scored an own goal in my life‚ so I couldn’t have scored two in one particular match.

“It was a disappointment because I would have loved to have been there. But that’s how life is – you’ve got to pick yourself up and go from there.”

Issa was credited with two own goals in Bafana’s 1998 World Cup opener in Marseille‚ a 3-0 defeat against hosts and eventual champions France‚ though the second of those has since been officially attributed to Thierry Henry.

Going further back in his career‚ Tovey related how older brother Mark‚ also an Amakhosi legend‚ played a crucial role in the younger brother’s move from AmaZulu to Chiefs in 1990.

Mamelodi Sundowns coach Pitso Mosimane has rejected claims that the club destroys careers and insisted that Patrice Motsepe's side creates ...
Sport
3 years ago

“I was at AmaZulu and Mark was playing for Chiefs at that stage‚” Neil Tovey said.

“And I always had my dream of playing for Chiefs – because it was my dream team.

“AmaZulu were going through a few problems in their team at that moment. And I had a clause in my contract that I could be sold for more than R10‚000 at that stage.

“So I used the clause. I was looking for a team‚ and Mark heard about that.

“Jomo [Sono] was looking at me for Cosmos‚ Sundowns and Swallows were looking for me.

“Mark mentioned it to Jeff [Butler‚ Chiefs’ coach]. But I had to move with my work as well – it wasn’t as easy as going club to club. 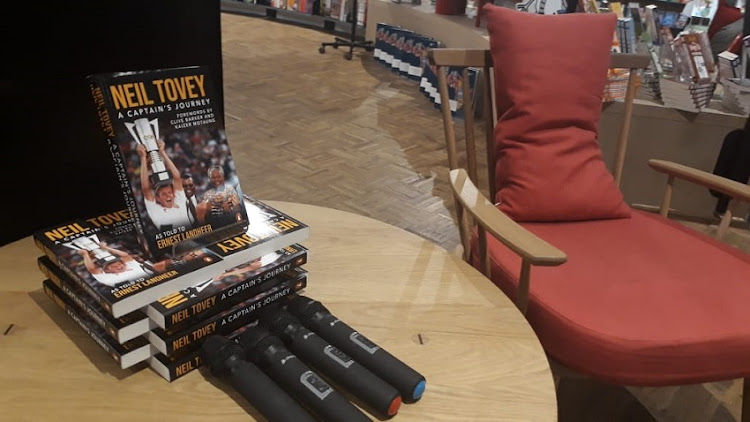 “I got transferred to Johannesburg to the container depot by George Goch Stadium.

“And Mark contacted Kaizer [Motaung]‚ and he said‚ ‘There’s only one place where you’re going’.”

TS Galaxy striker Zakhele Lepasa grew up in Snake Park in Soweto supporting Kaizer Chiefs and it was his soccer-loving mother Ohopolang Monyai who ...
Sport
3 years ago

Tovey’s biography is written by journalist and current Chiefs research and publishing manager Ernest Landheer‚ and published by Penguin Books. 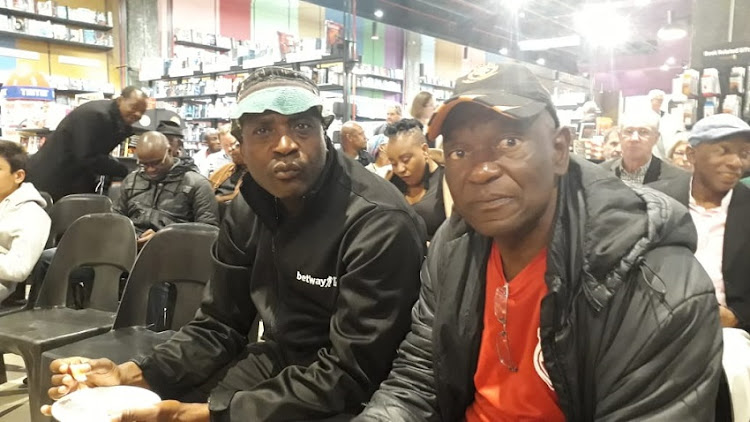