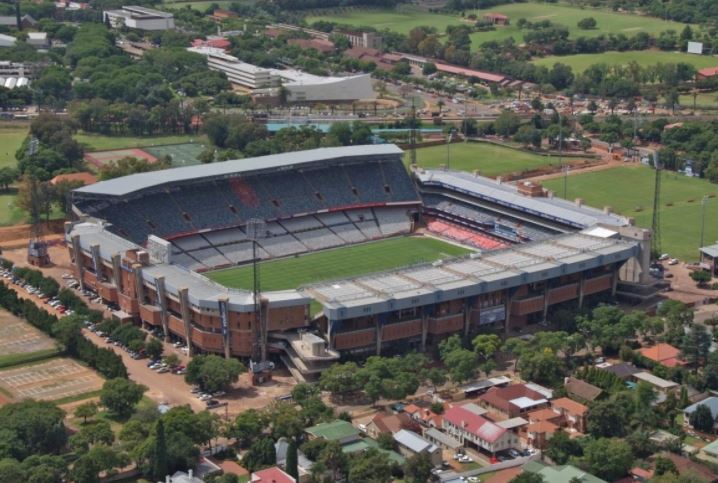 President Cyril Ramaphosa will be inaugurated at Loftus Versveld Stadium on May 25 in line with the government's austerity programme.
Image: Gauteng Tourism Authority

The government is planning to spend more than R100m less on the presidential inauguration ceremony of Cyril Ramaphosa than it did on Jacob Zuma’s inauguration‚ as it battles with austerity measures.

Minister in the presidency Nkosazana Dlamini-Zuma said because of cost-cutting measures‚ only heads of state from the Southern African Development Community (SADC) and heads of state who are chairing continental regional economic blocs had been invited to the May 25 event.

“We all know there is economic difficulty in this country. The budget that we are going to spend on this inauguration is more than R100m less than what was spent in the previous inauguration‚” she said in a press briefing on Thursday.

“We had to ensure we don’t spend as much as we did in the last inauguration … taking into account inflation‚” she said.

Dlamini-Zuma said the previous inauguration‚ where former president Jacob Zuma was sworn in for his second term‚ cost in excess of R240m.

She said preparing the amphitheatre at the Union Buildings for the ceremony‚ as custom‚ cost more than hiring the Loftus Versfeld stadium in Pretoria.

You emerged as president of the ANC during this country's darkest moments and are steering both the country and your organisation into their finest ...
Opinion
2 years ago

The real work starts now. That was the message from President Cyril Ramaphosa on Sunday during an ANC celebration rally outside Luthuli House in the ...
News
2 years ago

“We chose the stadium because it is more cost-effective than the Union Buildings‚ which carry high preparation costs‚ in particular the Nelson Mandela Amphitheatre‚” Dlamini-Zuma said.

She said in line with government austerity measures‚ the government was happy to go with the least-costly option.

“We have limited the invitation to the heads of state in line with our cost-cutting measures‚” Dlamini-Zuma said.

She said about 5‚000 guests had been invited from various sectors of society‚ including parliamentarians‚ the judiciary‚ ministers‚ deputy ministers‚ premiers‚ provincial members of the executive councils (MECs) and executive mayors.Also invited are members of the diplomatic corps and the religious sector.