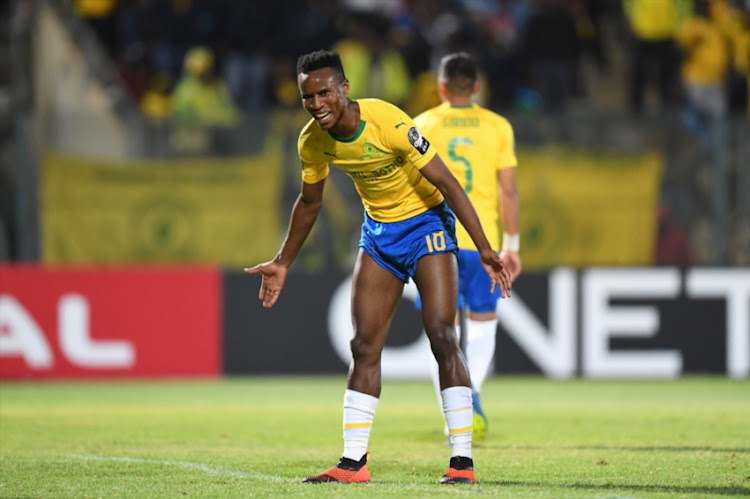 Zwane‚ who is likely to be part of Baxter’s arsenal for the crucial Afcon qualifier against Libya at Moses Mabhida Stadium on Saturday‚ was stretched off the field in the second half during Sundowns’ MTN8 semifinal 4-2 penalty shootout defeat to Cape Town City at Lucas Moripe Stadium on Sunday.

Sundowns coach Pitso Mosimane confirmed that Zwane dislocated his toe and in his opinion the player will not recover in time for the match in Durban.

Mosimane said the final decision would be taken by the Bafana Bafana medical staff.

“In my opinion Mshishi (Zwane) is out of the Bafana Bafana game but I can’t speak on behalf of the national team.

"His toe was dislocated but he kept going and you could see that he was limping‚” said Mosimane.

The other Sundowns player who could force Baxter to rethink his plans for the Libya encounter is Hlompho Kekana who also did not finish the match against Cape Town City due to injury.

“Kekana had a knee in his thigh and I had to make substitutions and these are two of my key players who I wanted in the match.

"We also had Tebogo Langerman with a tight hamstring and that really killed us‚” added Mosimane.