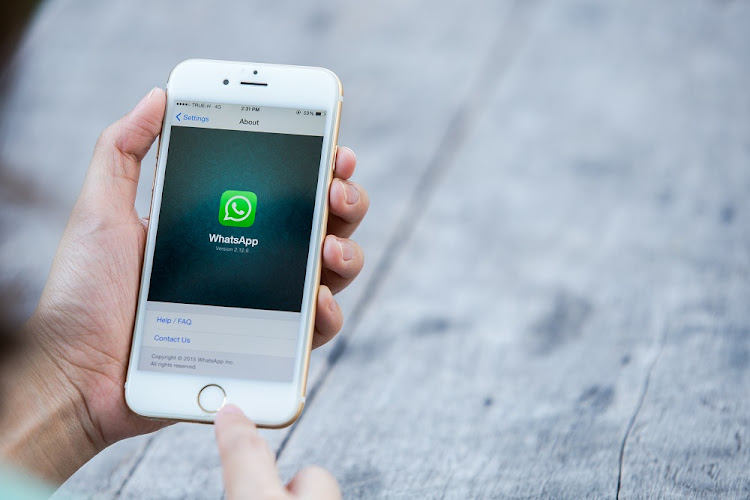 The DA has expelled its councillor in the Mogale City municipality in Krugersdorp, on the west rand, for allegedly removing herself from the constituency WhatsApp group.

Ntombikaise Tracy Lebe, who was the ward 25 councillor, also allegedly failed to meet the DA's targets and was absent from caucus meetings.

She also faces accusations of ignoring requests to discuss her non-performance.

The decision to terminate Lebe's membership was taken by the Gauteng provincial disciplinary committee in her absence in March.

Lebe has now filed papers in the high court in Johannesburg challenging her removal as a councillor, and the termination of her membership.

'Corrupt' councillor's fate to be decided.
News
3 years ago

In the court papers, she argued that she was forced to resign by the DA's constituency head, Alan Fuchs.

"On November 27 2017, the head of the constituency, Alan Fuchs, called me to an informal meeting. According to Fuchs, the main objective of the meeting was to discuss my performance as a ward councillor," Lebe said.

Lebe said she told Fuchs of her challenges when performing her functions to raise membership, complaining of a lack of support from the DA's leadership in the region.

"Fuchs was not interested in my explanation and forced me to resign."

She said she protested, as she "knew there were processes that must be followed".

"The speaker rejected my resignation and advised me that any exit from council must be voluntary."

Lebe is demanding the court set aside the party's decision to terminate her membership.

The DA's legal battle with Lebe comes barely a month after it struck a deal with Cape Town mayor Patricia de Lille.

"She failed to appear before the disciplinary committee and as a result her membership was terminated.

"We are waiting for the Mogale city and IEC (Independent Electoral Commission) to announce a vacancy and elect a new councillor," he said.

DA Gauteng leader John Moodey said the party will defend itself in court.