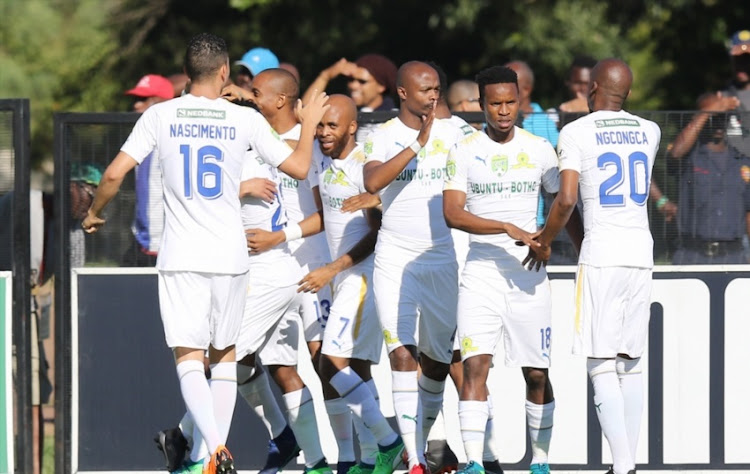 Sundowns‚ who opened their CAF Group C campaign with a 1-1 home draw against holders Wydad Casablanca of Morocco in Atteridgeville on Saturday night‚ will face the Spanish powerhouses in a match that is part of the Nelson Mandela Centenary Celebrations.

"The League has always followed the same approach in respect of friendly matches in particular when these will (or might) impact the League or Cup competitions.

"This request‚ however‚ was of extraordinary nature in that it formed part of the Madiba Centenary Celebrations.

"Moreover‚ it had direct support from sponsors Nedbank and Government in light of the nature and importance of the event and the part football plays in bringing South Africans together."

This will be the second meeting between the two sides as they clashed at Loftus Versfeld Stadium in Pretoria in 2007 where a star-studded Barcelona came from a goal down to beat Sundowns 2-1 in front of a full-house.

On that occasion‚ Barcelona coach Frank Rijkaard paraded superstars like goalkeeper Victor Valdes‚ midfielder Ronaldinho and strikers Samuel Eto’o and Ludovic Giuly. A young Lionel Messi did not make the trip due to contractual issues.

Sundowns' goal was scored by Surprise Moriri while Barcelona replied through strikes by Santiago Ezquerro and Marc Crosas in the second half.

The match schedule and ticket information for the Sundowns and Barcelona is yet to be announced.