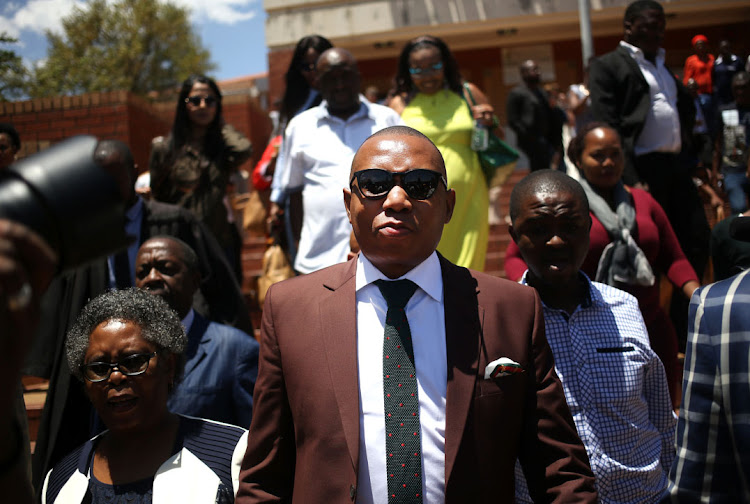 Zimbabwean national Christine Wiro, 43, had told Sowetan of how her three week stint as Manana's cleaner and cook was characterized by verbal abuse at the slightest mistake.

She said the first verbal abuse occurred on her first day on the job when Manana threw tantrums after she had not cooked.

Wiro withdrew the charges of intimidation, crimen injuria and common assault against Manana just hours after opening a case at the Douglasdale police station.

The domestic worker who was earning R4 000 a month, describes her time as Manana's helper in the audio clip below:

Subscribe to SowetanLIVE here: https://www.youtube.com/user/SowetanWeb Mduduzi Manana's domestic worker explains how she was treated while working for Former deputy minister of higher education.