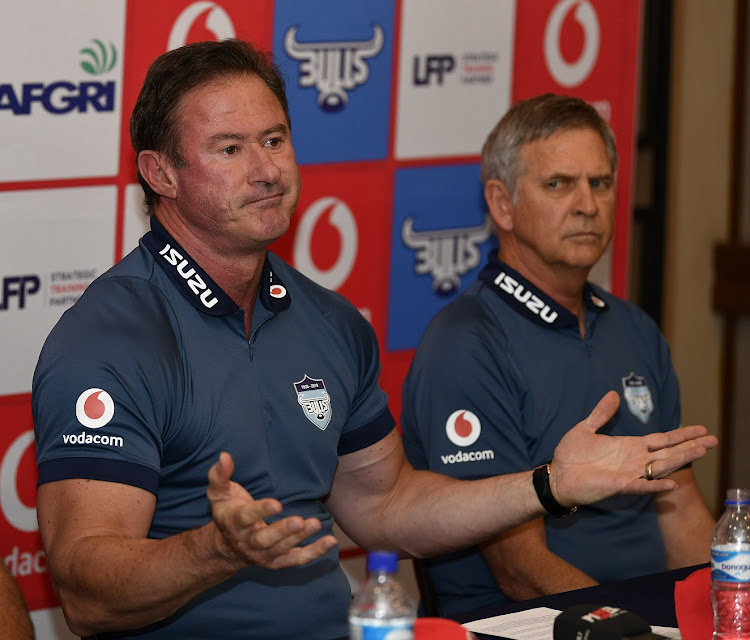 South Africa’s rugby franchises are increasingly feeling the pinch. Even those who have owners with pockets as deep as mineshafts have had to bow to austerity measures.

SA Rugby’s commitment to drive down the wage bill in their players’ ranks is already taking effect.

Alan Zondagh, who vacated the position of director of rugby at the Bulls at the end of last month, gave a glimpse at what the belt-tightening entails.

That, however, should not necessarily be seen as a sign of doom and gloom. Zondagh is adamant that although the country will lose some players, a different breed of professional is likely to emerge.

“Having fewer contracted players is not a bad thing. We need to be more streetwise. Guys who leave school can’t just expect to pick up a professional contract,” he said.

“Post-school you have to invest five years in a player to prepare him for Super Rugby. It is different in some positions like flyhalf where you can get a Pat Lambie, Frans Steyn. It is exciting.”

Into the melting Pote: New Bulls coach wants to do things his way

As he faced the media for the first time as Super Rugby head coach for the Bulls next season, Pote Human showed little emotion.
Sport
2 years ago

Having taken over a role, or project, vacated by John Mitchell, there would have been pressure on Zondagh to build on the systems constructed by the itinerant coaching high priest.

It is moot whether Zondagh advanced that in the year he spent at Loftus. What is clear, however, is that the challenges that face the Bulls are as daunting as when he took over towards the end of 2018.

“Alfons (Meyer), the new CEO and I started at the same time. The challenges we have are the challenges of all the other franchises. It is financial. I think Alfons has done an amazing job to try and get us back on track,” said Zondagh.

That the belts are tightening is there for all to see. Zondagh’s departure takes the Bulls a notch inward and he will not be replaced in the short term. Instead Meyer and head coach Pote Human will have more on their plate.

Zondagh hasn’t completely cut his ties with the Bulls. He will still perform work related to the high performance division.

“It’s got to do with facilities and staff. We are trying to get to work it properly. It wasn’t set up specifically for who is there. It is a structure set up for the future.

“A lot of the positions aren’t even filled. Maybe over the next five to 10 years you get the right people in the right place,” said Zondagh.

The R37m lawsuit by the University of Stellenbosch (Maties) against SA Rugby chief executive Jurie Roux‚ which has meandered along for seven years‚ ...
Sport
2 years ago

The SA Sports Confederation and Olympic Committee (Sascoc) has officially invited all other sports bodies to follow soccer’s lead and ask the Sport ...
Sport
2 years ago

SA Rugby chief executive Jurie Roux has fired several salvos at the University of Stellenbosch just days before a trial involving the two parties was ...
Sport
2 years ago
Next Article