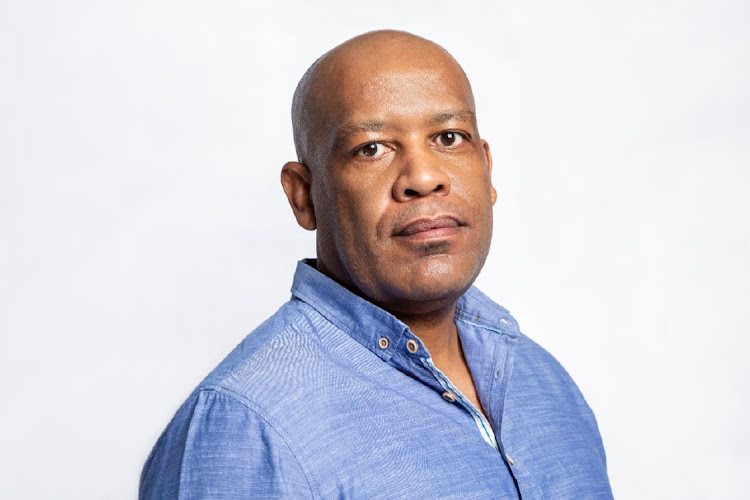 Treatment of licensees by the Boxing SA board is divisive and their actions are causing hostility among them, says Gauteng Boxing Promoters Association chairperson and promoter Tshele Kometsi.

But already, according to Kometsi, it has done a lot of damage.

“It has regressed and no progress has been done at all, especially in the sanctioning part, which is the core business of the sport,” Kometsi said yesterday.

“I was disappointed to read in newspapers about the comment made by Sakhiwo Sodo, who is chairperson of the sanctioning committee, saying he could not have sanctioned last Friday’s tournament because the Filipino (Jaysever Abcede who lost to Nhlanhla Tyirha in the WBO Global junior flyweight title) was already in East London.

“How does Sodo, also a BSA board member, utter such a statement when he knows too well that you first secure a fight before you can fly in foreign fighters. We are speaking here about a vastly experienced boxing administrator but he still makes foolish decisions like this.

“Sodo and company took a decision that was not within their mandate to sanction a tournament, disregarding the rules that govern the sport in the country by sanctioning a tournament that did not meet all the requirements as per the rules. I wonder where the BSA board chairman Luthando Jack was when this unpopular decision was taken without the consent of the acting CEO (Cindy Nkomo).”

Kometsi said they, as the provincial promoters association, had engaged the BSA board on a similar matter early in the year, around May, querying an identical  decision.

“So, it is very clear the board is dividing promoters in the country because some are seen to be more important than others. I, Tshele Kometsi, owed Boxing SA R15,000 and I was told that I cannot host a tournament until I fully paid my debt,” he said.

“The same happened to Rumble Africa, TLB and Dream Team promotions. BSA could not sanction their tournaments because they owed monies. Here is a new promoter (who staged last week’s tournament) breaking all the rules but he is given preferential treatment. It is for that reason I am saying this board is biased and does not treat promoters equally.”

Last week’s fiasco saw Nkomo resign from Boxing SA after serving the regulator as acting CEO for more than a year. “I am convinced that she did not resign willingly but was constructively forced to resign because her executive role was compromised,” said Kometsi.

The Boxing SA (BSA) board has accepted Cindy Nkomo’s resignation as its director of operations and acting CEO but persuaded her to stay on until the ...
Sport
10 months ago

Cindy Nkomo’s resignation as director of operations and acting CEO of Boxing SA is a huge loss for boxing in terms of administration, says CEO of ...
Sport
10 months ago

Cindy Nkomo has resigned from both her positions as Boxing SA’s director of operations and acting CEO.
Sport
10 months ago

Dlamini hopes to make most of second chance

Lerato “Lights Out” Dlamini refused to allow emotions to get the better of him when the WBC relieved him of its silver featherweight boxing title in ...
Sport
10 months ago
Next Article