Being in cup final is a motivation to do well, says Fielies

Defender aims to win trophies with City after extending stay 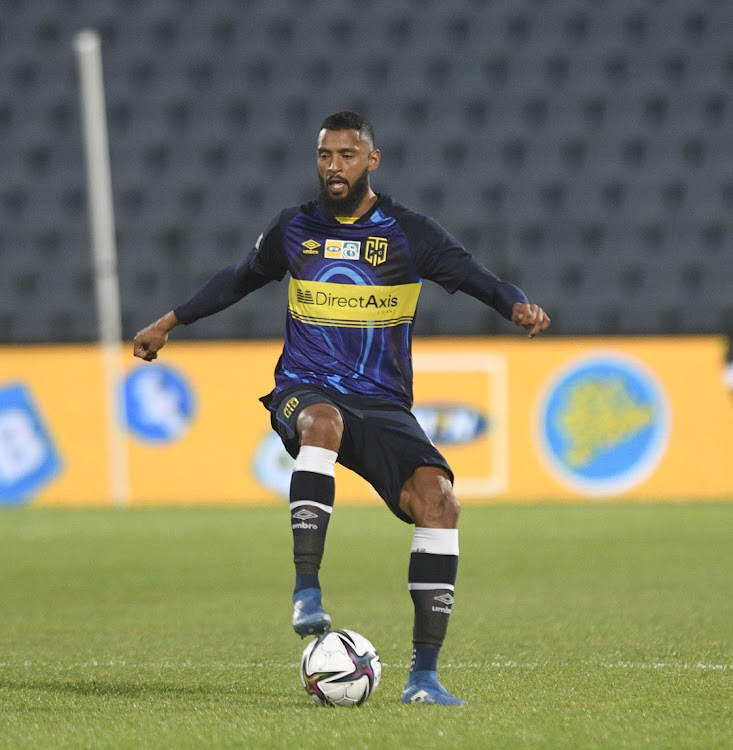 Cape Town City star Taariq Fielies has extended his stay with the club and he hopes for exciting times until his deal expires in June 2025.

“I am happy to sign a new contract with the club. This is my home and I am delighted about that. I am here to help the team and we reached another cup final and we can build on this achievement,” he told the club’s media platform yesterday.

Fielies, 29, hopes for an incredible season and he would like to see his club finishing in the top half of the table. He said the cup final appearance, where they face Mamelodi Sundowns in the October 30 MTN8 final, would help to kick-start their season and take them on a journey of discovery.

“Reaching the cup final gives us motivation to do well in the league and achieve something great this season. I want to be part of the journey and to help the team go as far as we can in the Premiership. These are exciting time for me and the club,” he said.

The Citizens played to a 1-1 draw at the Cape Town Stadium against Orlando Pirates in their last game before the Fifa break.

They are 10th on the log table with six points from five matches and coach Eric Tinkler said they were not where they ought to be on the table.

“My thinking going into the break is playing friendly games against smaller teams will not benefit us at all. We could have done better in our first five games. I was disappointed by the 3-0 loss against Stellenbosch in the Cape Town derby. We are two points shy of achieving our target. We reached the final after that disappointing loss in the derby. We have to keep on working hard in terms of how we attack and defend. We have to get better in terms of our finishing,” said Tinkler.

Chippa United coach Gavin Hunt could well be on the list of the coaches who are looking over their shoulders as results are not coming.
Sport
1 week ago

Orlando Pirates are still a work in progress and there will not be a resting period for the co-coaches Mandla Ncikazi and Fadlu Davids during the ...
Sport
1 week ago

Brandon Truter may have returned from “special leave” but his future at the club will be determined by results.
Sport
1 week ago

Despite the criticism she faces with her club Royal AM, controversial owner Shauwn Mkhize insists she won’t change how she does things because of ...
Sport
1 week ago
Next Article