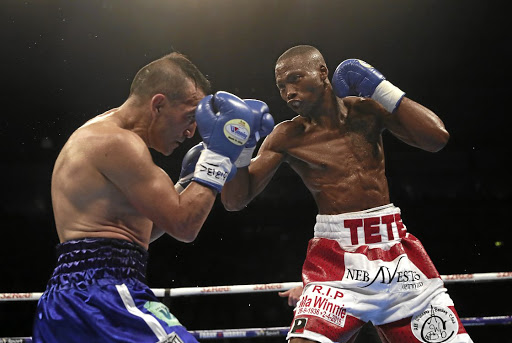 The 26-year-old Japanese - who goes by the moniker "Monster" - and 36-year-old "Filipino Flash" will meet in the final of the World Boxing Super Series at the Saitama Super Arena in Japan on Friday.

The winner will be crowned as the unified champion and will also take home the Muhammad Ali trophy.

The newly crowned champion is guaranteed well over $4m (about R60m).

On paper, Donaire is the favourite and that is based on his longevity and big fight temperament. He has been around with huge success since 2001 and has won multiple world championship in four weight divisions. Donaire boasts 26 knockouts in 40 wins against five losses.

Inoue is undefeated in 18 fights with 16 knockouts. 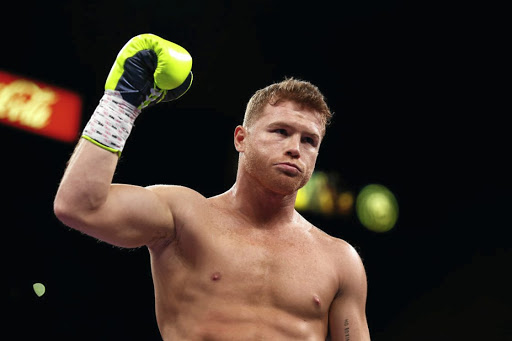 Tete - whose injury forced him out of the semifinal with Donaire - said: "It's a 50-50 for me. Whoever is strong physically and mentally will win. Inoue is quick, powerful and hits the target well while Nonito is a pressure fighter with good right hook. It can go either way."

Tete, who will defend against Johnriel Casimero at Birmingham Arena, Birmingham in the UK, on November 30, says he has an axe to grind with Donaire, who boasts wins over Moruti Mthalane, Jeffrey "Mongoose" Mathebula and Simphiwe "V12" Vetyeka. "But in terms of credibility, I would love to fight Inoue," he said.

Meanwhile, Bad Left Hook has reported that with the 11th round knockout win over dethroned WBO light heavyweight champion Sergey Kovalev on Saturday night, Mexican Sal Alvarez is not just a four-weight division champion but the 29-year-old holds titles in three weight classes at once.

Mfusi Maxhayi must first deal with Aphiwe Masengwane in order to be eligible to contest for the South African featherweight title that was vacated by ...
Sport
2 years ago
Next Article