Sport minister Mthethwa urges Sassoc to elect a new board 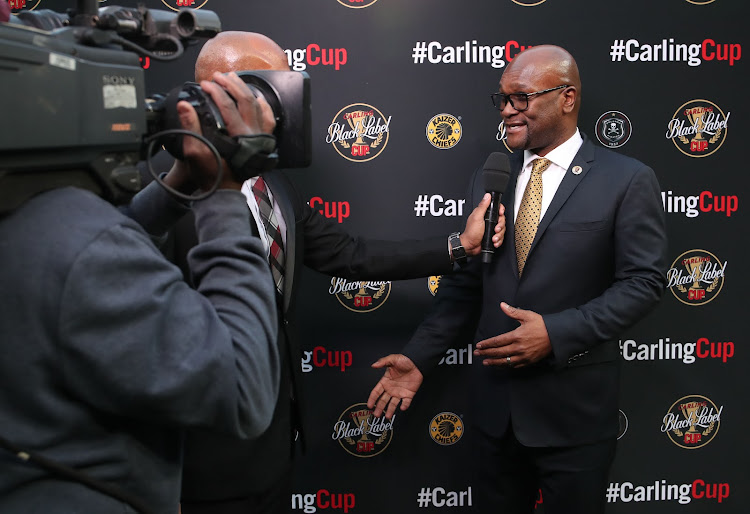 Sport minister Nathi Mthethwa says the South African Sports Confederation and Olympic Committee (Sascoc) must have their quadrennial general meeting as soon as possible and elect the new board.

The 2020 elections were scheduled to be held on March 28 but the Covid-19 pandemic forced them to be postponed indefinitely.

“Our view is that the sooner we have the quadrennial general meeting of Sascoc to elect the leadership of the board the better‚” said Mthethwa.

“And that should happen‚ I have a lot of people saying a lot of things that the minister is interfering with Sascoc and some of the people in parliament are disingenuous because we briefed them.

“We don’t want to enter into operational matters of sport‚ we will enter when all else has failed. If we still belief that bodies can deal with their matters‚ we leave it at that and that’s where we are with regards to the matter of Sascoc. Right now we are observing the process towards the quadrennial general meeting where they will elect their leadership.”

Mthethwa added that he raised the issues of instability at Sascoc with the International Olympic Committee (IOC).

“I raised the matter with the IOC and said to them look at this matter of Sascoc and deal with it because we want sporting bodies to deal with sporting matters before we come as government.

“IOC responded by saying they fully agree with what I was saying but they felt that Sascoc should resolve its own issues and I accepted what they (IOC) said. I did point out to them (IOC) that we will wait and see but I am not convinced that the Sascoc board is focused on ensuring that sport wins in the country.

“Earlier we said that Sascoc must deal with their problems by the 28th of March and that date came and passed and matters were not resolved. I have met Sascoc a number of times and I explained to them that we are not going to be meeting and becoming a talk shop.

"But things must happen and move because you are failing to meet what we have agreed on. Maybe your matter should be dealt with at your council level‚ so that we are not accused as government as interfering.”