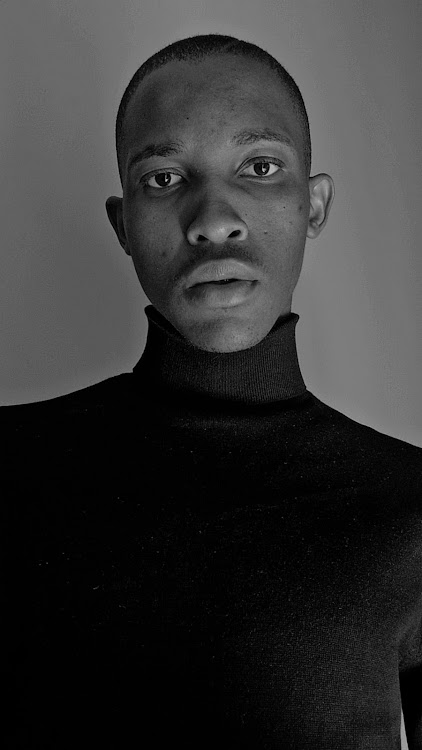 The acting brilliance of veteran actor Moshidi Motshegwa was what lit the spark to TikTok sensation PapiNiceThingz’s passion for acting.

Born Atlegang Songo, PapiNiceThingz is mostly known for his funny skits as the over-the-top cashier; crazy yet truthful wig lady and the ever so hilarious three-way telephone calls to his besties “Chomi” and “Palesa”.

Having posted his first TikTok video in 2019, Songo speaks of his videos not getting the love that they should’ve at the time but as soon as the pandemic hit he started reaping the rewards as his following rose exponentially. Today he is  close to 160k followers on TikTok.

“There’s a difference between PapiNiceThingz and Atlegang. Atlegang is more reserved but PapiNiceThingz on the other hand is an overly passionate actor. He has big dreams to become an actor and a storyteller… the ultimate dream is to be on television,” he says.

“At first I wanted to be a TV presenter, after I saw how good Bonang was, but I grew a desire for acting every time I would watch Moshidi Motshegwa act on TV.”

Songo was born and bred in Soshanguve, Pretoria, to a loving family who accepted his sexuality since he was a small boy. He recalls never having to answer to anyone why he leaned more to the feminine side instead of the masculine.

“I was a bit reserved as a child and other kids around me could tell that I was gay… some accepted me while others tried to bully me. I faced many challenges along the way during my primary and high school years but I was able to overcome most of them which have made me the strong person that I am today. Now, I am fearless and go for anything I set my mind to.

“After matric, I decided to move to Nelspruit to study a national diploma in internal auditing at [that city's campus of] the Tshwane University of Technology from which I graduated earlier this year. I was supposed to further my studies but because of my love for acting, I told myself that my talent couldn’t just go to waste.” 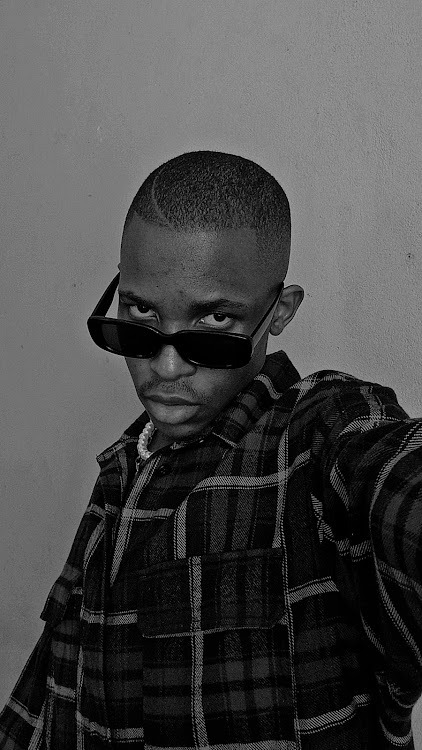 Storytelling is something that comes naturally to Songo. He says that most of his funny skits come from the events that happen around him, the way he preserves a certain situation or the encounters he has with people.

“I could make a one-minute skit just from a keyword. For instance, the funny three-way video calls where one girlfriend is complaining to her friends for tagging her in their posts where they’re wearing her clothes is literally derived from one of my real life friend’s experience.

“I was with her one day when she told me about being tagged in such posts and that’s when I thought to myself that: “Hey, this could do well as a funny skit’.”

Songo started from having close to 20 views on some of his very first skits to now garnering over 600k views, an achievement he doesn’t take lightly and a journey he believes requires “great patience”.

African textiles emerge as style of choice for gents.
S Mag
1 month ago