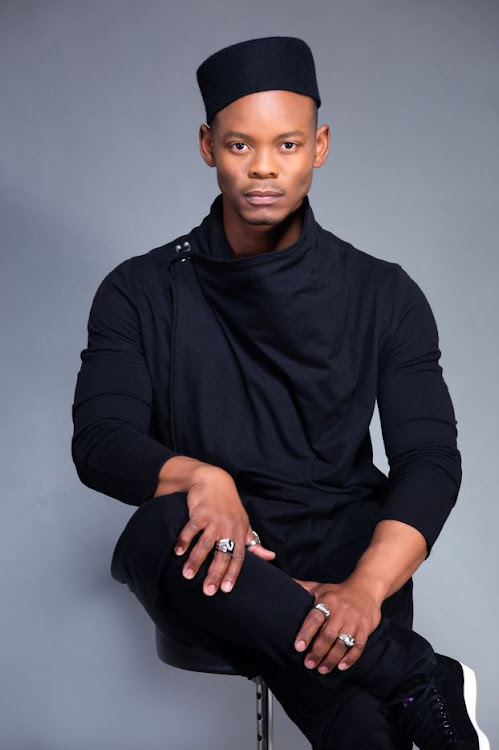 Actor Tiisetso Thoka talks about his journey in the acting industry.
Image: Supplied.

Gomora actor Tiisetso Thoka studied law to appease his parents, then went on to play regular bad boy characters on the small screen.

Thoka plays Mike Junior aka June July on the hit Mzansi Magic daily drama. He has in recent years captured television viewers as Paballo in The Imposter, Ali in IsiThembiso, Siya in Rhythm City and Dingane in The Herd.

"I am currently enjoying the role of Mike Junior on Gomora. That role allows me to stretch how I portray different expressions and dialogues. I enjoy acting alongside Pakamisa Zwedala who plays the role of Qhoqhoqho. People think he is rigid and hardly laughs but they'd be quite surprised to see that he's the exact opposite," Thoka said.

"The bad guy role I enjoyed playing the most was Mickey. To be honest, I don't know why I get a lot of these roles... I guess that's a question you can ask these productions that cast me."

Thoka, who was born in Ga-Mphahlele, Limpopo, knew from the age of 12 that he needed to move to the City of Gold to pursue his acting ambitions.

He launched his acting journey by joining a theatre school while he was living with his aunt in Mpumalanga. This is where he was exposed to some of the cast of Yizo Yizo who visited the art school back in 2001.

“My mom and dad used to travel a lot for work, so I had to live with my aunt. But because I had this burning desire to act, I decided that after I was done with primary school I’d move to Johannesburg and live with my grandmother,” he said. 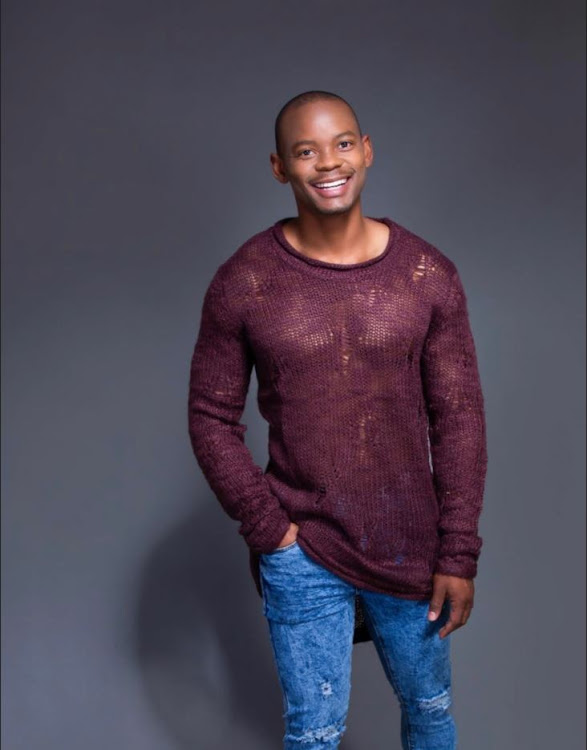 “I begged my grandmother to come live with her and she was working for a white family. I knew that living in Johannesburg was the best decision because I’d be closer to auditions and push my acting career better.”

After setting foot in Johannesburg, Thoka took acting classes at Market Theatre and then finally put his foot through the door as a YOTV presenter.

From there he went on to guest star in numerous television series including the e.tv anthology drama series eKasi: Our Stories, Task Force, Snake Park, Gold Diggers and Skeem Saam.

But viewers got to know him more as Ali in the popular telenovela Isithembiso. The role of Dingane in Mzansi Magic supernatural drama series The Herd was his breakout role.

"My venture in the industry wasn't an easy one as I didn't get much support from my parents but my grandmother motivated me to keep pushing," Thoka said.

"My parents would always remind me how I needed to go to school and get a qualification. So, I did... I got my law degree, this was the only way I knew they’d be proud of me that I have attained something in academics."

Thoka is getting ready to play his first “good guy” role as Mandla in upcoming Netflix production, Justice Served. 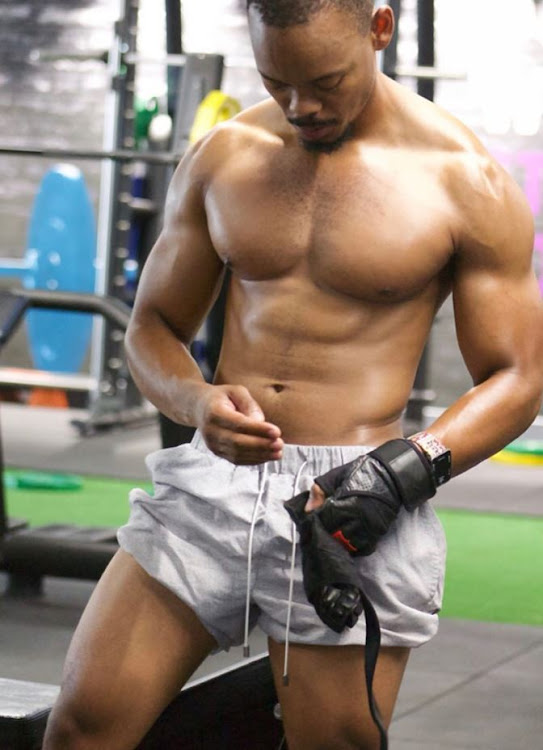 "I am so excited for people to see me assume that role. I play Mandla who is very down-to-earth. He is all about goodwill and because he tried to protect everyone around him, he eventually gets killed for his good deeds. That character pushed me to the limit I never knew I'd reach."

When the 33-year-old is not acting in TV productions, the fitness fanatic is either at the gym or working behind the scenes as a scriptwriter and junior editor for Gomora.

“Much like acting, I started my fitness while I was quite young. I was a very active child who used to play sports. I was highly influenced by my father Bennett Thoka who used to play for Moroka Swallows FC. Although he was a part-time teacher, he showed me the importance of an active lifestyle which I have implemented in my life.”

Lxve is something women can feel comfortable and sexy in.
S Mag
2 months ago

The River star now comfortable among the stars.
S Mag
2 months ago

Tina is making her television acting debut with the role.
S Mag
3 months ago

Actor says Mmabatho Montsho has been teaching her all about directing.
S Mag
3 months ago
Next Article