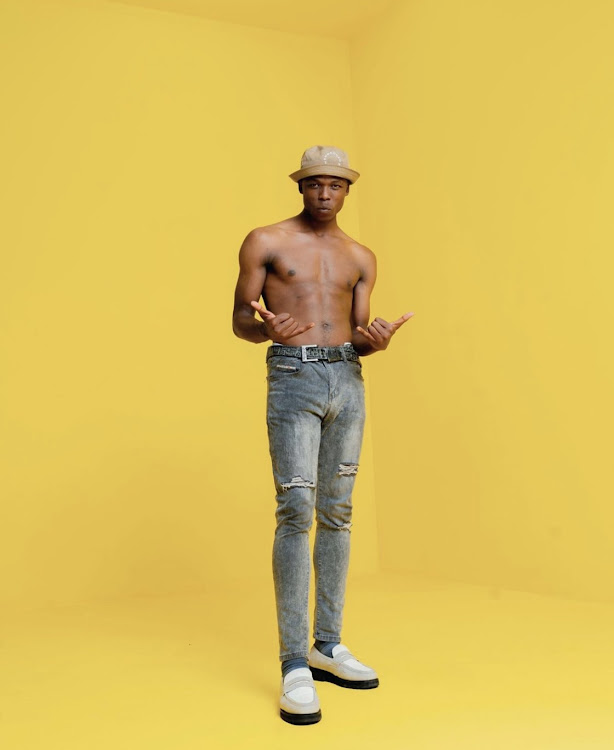 Boys just want to have fun, twerk and shake what their mama gave them – that is the spirit of uMlando challenge.

The viral dance challenge first made popular by Toss, requires that you find an unorthodox site (counters, trolleys, lampposts), nothing is off the limit, the more daring the better. Then you go shirtless, before showing off the provocative hip thrust.

It's not only social media that has been wilding with the dance moves, Dineo Ranaka gave it a creative spin at the Metro FM studio, dancing on top of office furniture. It ended in tears after the public broadcaster placed her under suspension.

But not everyone is into the swinging of hips, take DJ Black Coffee for example, who has taken to Twitter to throw some lowkey shade.

When one fan asked the Grammy nominated international music maestro: "Grootman uyabuya angth (Are you coming back home)"?

His response was: "Not yet, will be back when the gents are done with this twerking challenge."

By making it cool for men to unapologetically twerk, the dance challenge exudes undertones of Gen Z's positive identity with body image and combating toxic masculinity.

So who are the faces behind the music trio that has risen to sheer stardom overnight? 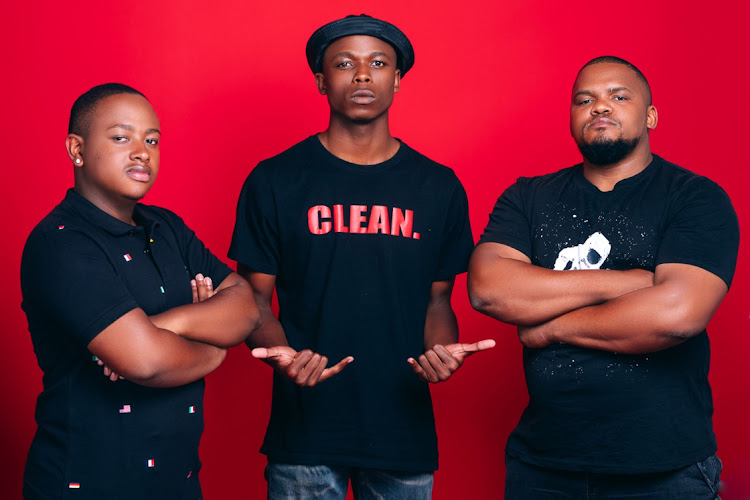 Umlando hitmakers 9number, Toss and Mdoova talk about what the smash hit has done for them.
Image: SUPPLIED

The independent trio consists of two music producers (9umba and Mdoovar) and vocalist (Toss). They have been struggling to break into the music industry for years. That has all changed.

“Although we all have our respective music careers, we consider ourselves as a family. Some people think we are a record label but we’re not. As their mentor, I want 9umba and Toss to make it in the music industry,” says Mdoovar, real name Mduduzi Memela.

“I met 9umba through a friend and I consider as a little brother. Toss I met shortly after. With the knowledge that I have about the industry, there is no way they can’t make it and become artists of the decade.”

The song received Mzansi's undivided attention after a video of Toss doing the now famous uMlando challenge went viral beginning of the month.

Born Pholoso Masombuka, in Tsakane, the 22-year-old is unfazed by the mockery he has received for showcasing how flexible his hips are. He believes there is nothing wrong for heterosexual men to embrace dance moves that have for decades been classified as feminine. 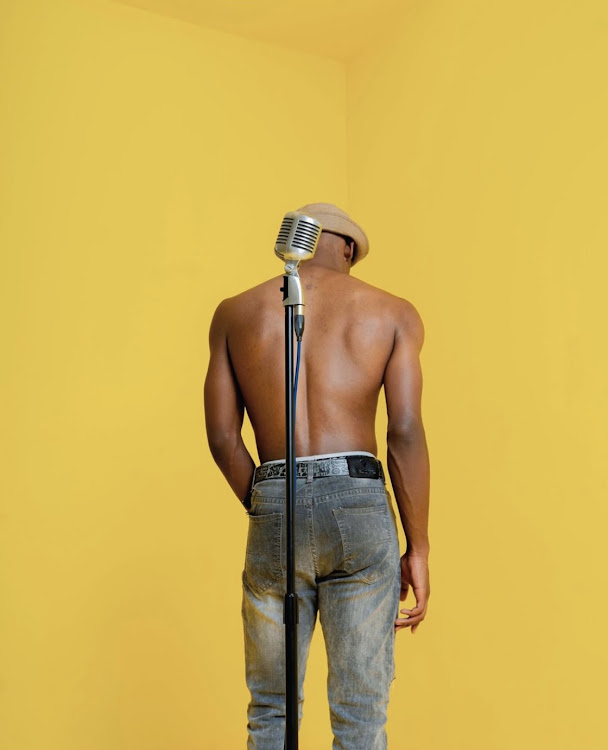 “When we recorded uMlando in studio, I remember just swinging my hips from side to side – doing the dance we usually do at kasi, my hometown. I used to be a skhothane and we used to dance like that, we called it two-by-two," Toss shares.

“We then decided to record me dancing in the studio and various locations. When we uploaded it on social media, we never thought it would be as big.

“Yes, it feels amazing to be recognised as the guy from the dance challenge but I’m not really excited by the fame because I’m more focused on us [9umba and Mdoovar] as a unit, building our careers now that people are paying attention to us."

Toss's plans after completing high school was to become a soccer player, but things didn't pan out as he envisioned.

Then he met Mdoovar, who has been instrumental in helping Toss shape his music career.

“I got my name Toss which means ‘fire’ from my days when I was a soccer player. I was playing for Kaizer Chiefs’ development programme but I misbehaved and had to go back home.

“One day when I was at my father’s church a friend of mine who was playing drums heard me rap, just free-styling and playing around. He asked that I step into the studio with him as he believed I had the potential to be something. My influence in rap and music comes mainly from my days in high school."

With Toss’s newfound fame, he is relying on Mdoovar to help guide him through the industry like he is doing with 19-year-old 9umba, real name Letlotlo-la-Bakuena Latlatsa.

“When 9umba came to me he was unhappy about what other artists did to him. They never credited his work, nor did they mention him on songs. So, now that he’s with me, I am teaching him how to control his rights to the craft, something I learnt the hard way,” Mdoovar explains.

Mdoovar, 32, adds that he was instrumental in the rise of Sun-El Musician and Samthing Soweto, who he’s known for many years.

“I learnt at that time how to be a part of the game and how to survive. Most of my career I have been behind the scene which didn’t work in my favour because people respect faces they know. It’s easier not to be credited by artists if people aren’t familiar with you, hence we are changing the narrative and want everyone.

The trio is excited about their rise in the music industry and Toss's dream is to one day share the stage with Nigerian superstars WizKid and Burna Boy.

Jessica Nkosi wants to focus more on her craft this year

'Acting is my first love, I see myself tapping more in that space'.
S Mag
3 months ago
Next Article