Tina is making her television acting debut with the role 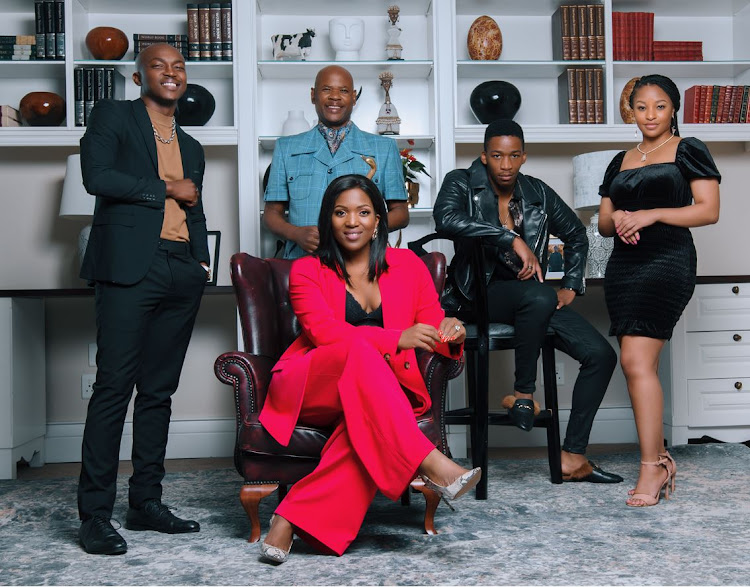 The Hlophe family is set to bring drama on The River.
Image: Supplied.

Tina is making her television acting debut with the role.

She is not the only new face on the show, she will be joined by former Generations: The Legacy actor Brenda Mhlongo, fresh from her controversial exist from e.tv soapie Imbewu: The Seed.

Mhlongo has portrayed the role of KaMadonsela on Imbewu since 2020, after replacing Fundiswa Zwane, who originally played the part.

The trio will be joining the show as part of the new Hlophe family. Mkhwane will play Bukhosi, dubbed as a wealthy heist king.

Mhlongo portrays his younger second wife Nomafu, described as a terrible stepmother to her husband's kids from his first marriage. She also cleans money and is said to be a rival of Lindiwe Dikana.

Tina plays their daughter Khwezi. Unathi Mkhize and Vuyo Biyela will slip into character as Bukhosi’s two sons Nkanyiso and Mlilo from his first marriage. Their relationship with their father is not the best, even though he wants them to succeed his shady business.