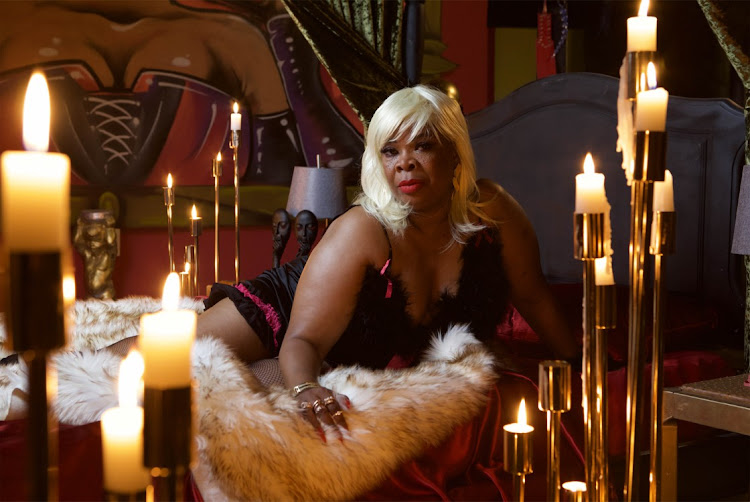 Prostitution, a brothel owned by the powerful Mam’ Rebecca (Linda Sebezo) and a deacon who lives a double life that leads to his untimely death, set the plot in the first episode of the new risqué adult drama series The Black Door.

The deep and dark daily drama about sex workers, who are ordinary citizens trying to make a living to support their families, is producers Mandla N and Mpumelelo Nhlapo’s bid to tell authentic, yet shocking SA stories.

After the raunchy sex scenes in the second season of Showmax’s The Wife, there has been a lot of debate about racy content in local show, an aspect Mandla N believes local audiences should stop shying away from.

“Yes, it is a different take on South African stories. When we did Lockdown, we looked at the life of female prisoners and their journey and now when you look at sex workers and the sex industry, you’ll realise that some of them live right next door to you or go to school with you… they are just ordinary people with non-conventional jobs, and that’s a South African reality no matter how you look at it," he says. 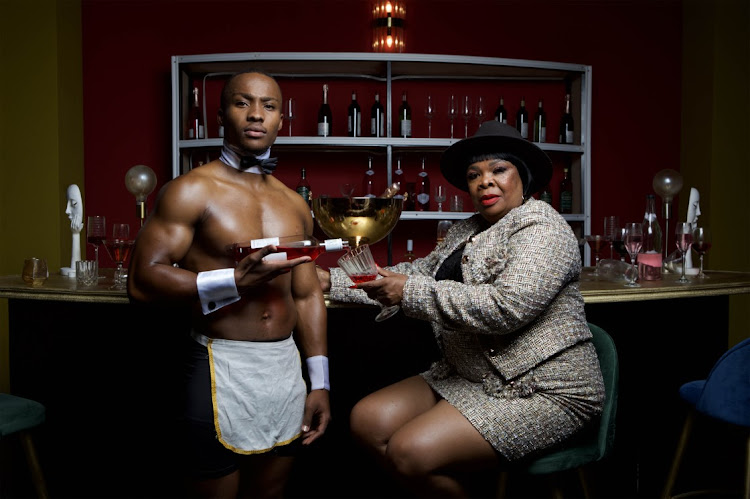 Zamani Mbatha and Linda Sebezo are set to turn up the heat on the adult-only drama series.
Image: SUPPLIED

“There are places like Summit (one of Joburg's establishments for commercial sex) and plenty brothels that are packed to capacity – that goes to tell you how that market thrives and will still do so."

Mandla N adds that in order to ensure his production depicted the reality of sex work and prostitution, he and his team spent a great deal of time with sex workers and the lives they lead. They came to realise how most of them hid their prostitution from their families or partners.

“We came to understand that when they go to places that I’ve never been to, it’s their place of work. I interviewed a lot of sex workers and I got a different sense of that world hence I wanted to humanise them on the show,” Mandla N says.

“When people think of a ‘prostitute’, you think of just pleasure but not the person behind the profession.”

Coming up with the storyline and picking the right cast was not an easy task as he wanted an array of talent that was skilled enough to execute and excite the audience. 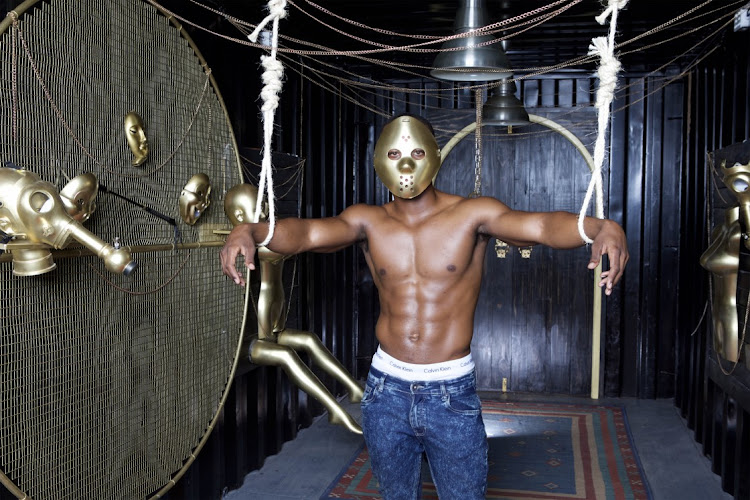 “I was so happy when the production approached me to portray this character because many people’s perception of such roles is often negative," Sebezo says.

"In taking this role, I want to show people my age that there is nothing wrong in playing a character like Mam’ Rebecca who is kissing a young boy, semi-naked in most scenes and very edgy.

“It takes a lot of guts to take on a character like this and I’m not ashamed to show off some skin. I also didn’t find an issue in doing any of the sex scenes – I want people to see my other side as an actor.”

Mbatha adds: "I don’t mind any of the sex scenes. The team made us as comfortable as possible… if it weren’t safe I wouldn’t do that scenes. I mean, at the end of the day it’s part of the craft."

The actor releases her screenwriting and director talents via new short film.
S Mag
3 months ago

Filling the shoes of a gay character was one The River actor Lunga Mofokeng aims to master in honour of the LGBTQI+ community.
S Mag
1 month ago

Nokuthula Mavuso prides herself on her love for her craft and longevity.
S Mag
3 months ago
Next Article