Khoza must explain why he snubs local coaches 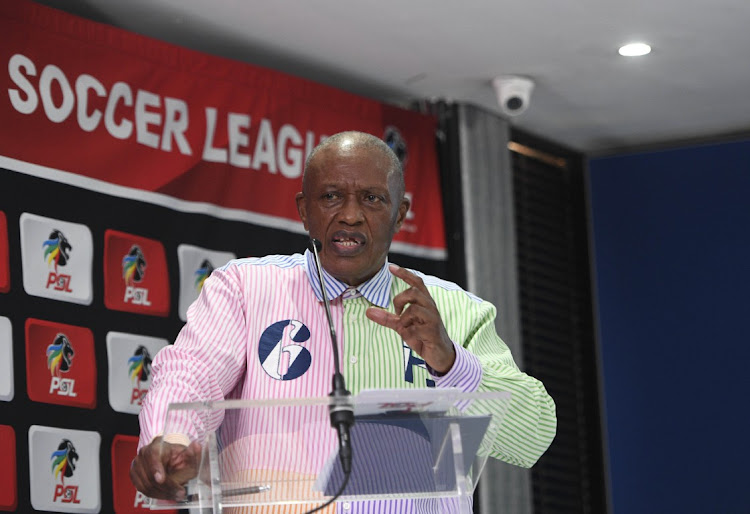 Irvin Khoza is correct in that those who insult the newly appointed Orlando Pirates coach as a "plumber" are disrespectful. But there is another side to this story. Just who is this coach and what successes has he had?

The last time he coached was in Finland, a country which is not known for being a football powerhouse, but he achieved nothing there. The truth is that some local soccer bosses do not want to employ local coaches who are independent-minded. They want coaches who will be grateful for their jobs so that they can control them.

In this case, we have capable unemployed coaches like Benni McCarthy, Gavin Hunt and Pitso Mosimane, even though he would be very expensive. But if you want success you must be prepared to spend, a factor Pirates should have considered. Instead, they went for this anonymous man who knows nothing about African football, let alone SA football.

Mandla Ncikazi is even better because he took Pirates to the Confederation Cup final this year and has been nominated by CAF for the African coach of the year award, yet he has been relegated to assistant coach. As a Pirates fan, I want the man to succeed for the sake of the club but Khoza owes us answers to why he would hire a nobody when we have such good local coaches that can do the job.

Despite losing their respective CAF finals, Mandla Ncikazi and Pitso Mosimane have made the nomination lists for this year’s awards.
Sport
1 month ago

A noticeable lack of trophies and inexperience in coaching were the first things sceptical South African football fans noticed when Orlando Pirates ...
Sport
1 month ago
Next Article