Mathiane shocked at how Arrows offloaded him 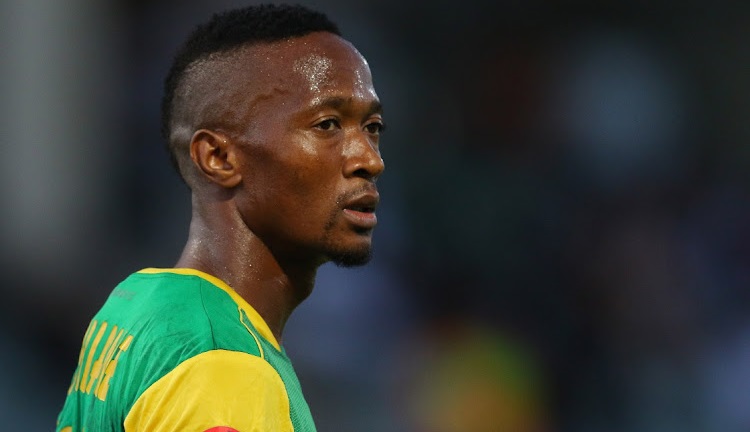 Matome Mathiane, ex-captain of Lamontville Golden Arrows, is one of the players suddenly offloaded by the club.
Image: Anesh Debiky/Gallo Images

Matome Mathiane sounded disappointed after Golden Arrows told him they wouldn't renew his contract only three days before it expired.

But what disappointed Mathiane is that he found out only when Arrows started their preseason on June 27, three days before his contract was due to have expired.

He made six appearances for Arrows last season, scoring once, and is leaving after 10 years at the club.

“They never called me. They spoke to my agent [Jazzman Mahlakgane] that they are not going to renew my contract, so I’m going to meet him to brief me on what’s happening. But anyway, it is part of football,” Mathiane told Sowetan yesterday.

“I’ve served the team with respect in everything. So I’m just grateful to the players who have just been signed. We have built an empire for them.

“At the moment, I am disappointed, but it is part of football. I don’t know why they decided like this because they should have told me six months before that my contract won’t be renewed.

“So I was told when the season ended. I’m still shocked at what happened.”

The 33-year-old defender was sure that he would be retained by the club, but he is optimistic he will find something before the new season starts next month.

“When they opened on June 27, that’s when I knew that I wouldn't be coming back and they spoke to my agent, not me,” he said.

“It is something that seems to have been decided a few days back and I was hoping that I would go back, but as I said, it is part of football. I will just have to look somewhere else.

City will sell Nodada to Downs should they find replacement

Having been away from top-flight football for six years, new Royal AM coach Khabo Zondo is proud that the club headhunted him.
Sport
1 month ago

Orlando Pirates boss Irvin Khoza says he will never be at peace until the killer or killers of his club’s former captain and goalkeeper Senzo Meyiwa ...
Sport
1 month ago
Next Article