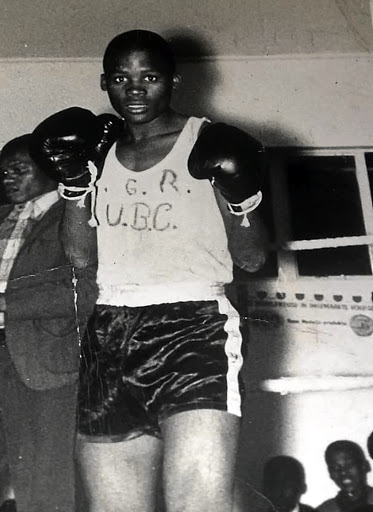 The writer was shocked to read about the death of his old foe, Guy "Dirty Boy" Ratazayo, reported by SowetanLIVE on December 11 2019.
Image: Supplied

I was shocked to read about the death of Guy "Dirty Boy" Ratazayo (Sowetan, December 11), who was twice my opponent in the boxing ring in the 70s.

I fought Ratazayo in March and November 1973 at Mdantsane Stadium and Centenary Hall in Port Elizabeth respectively.

I won both tough fights on points.

Ratazayo was indeed a difficult fighter, and in those days it was hard to win on points in Mdantsane, East London. There you had to stop your opponent, at least drop him for a count of eight, to get a draw!

So, you can imagine how I beat him when our fights lasted the distance of four rounds and six rounds respectively. But being in boxing, it's all in the game to get that rare away-from-home decision.

Ratazayo was a real fighter who made it a point that he never went down as long as his opponent was still on his feet.

Though he fought mostly in Eastern Cape, he never backed out of a good fight judging by the big names he met in the ring, these including Tsietsi Maretloane.

May his soul rest in peace.

As we were both fighters in both boxing and the military as members of Umkhonto weSizwe, I'd like to also say: Long live the fighters of MK!

The late Tsietsi Maretloane will always have a special place in South African boxing history.
Sport
3 years ago