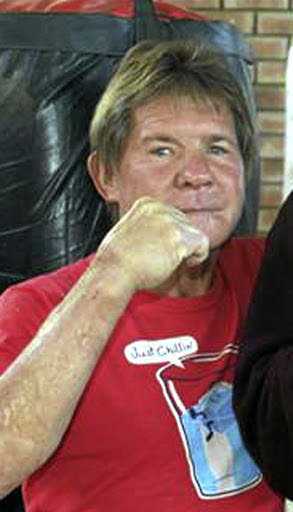 Former boxer Martin Botes is, after all, alive and well.

"He was missing and we looked for him everywhere, including Hillbrow and Helen Joseph mortuaries. We could not find him anywhere. Martin was bumped by a car and also assaulted in the streets. We later found out that he was at the Johannesburg General Hospital but still he ran away on Wednesday morning," she said.

"Security guards at Greymont shopping centre [northwest of Johannesburg] called me to say Martin was there begging for money. I went straight to him to find out as to what exactly happened and all he could say was sorry. His eldest daughter was crying. This man has beautiful grandchildren but he wants to stay in the streets. He does not want to be helped and he looks bad but he is alive."

Andries Otto, who said he boxed with Botes in the amateurs and had looked after him, had erroneously told Sowetan on Wednesday that Botes was found dead in Newlands, Joburg, on Monday afternoon.