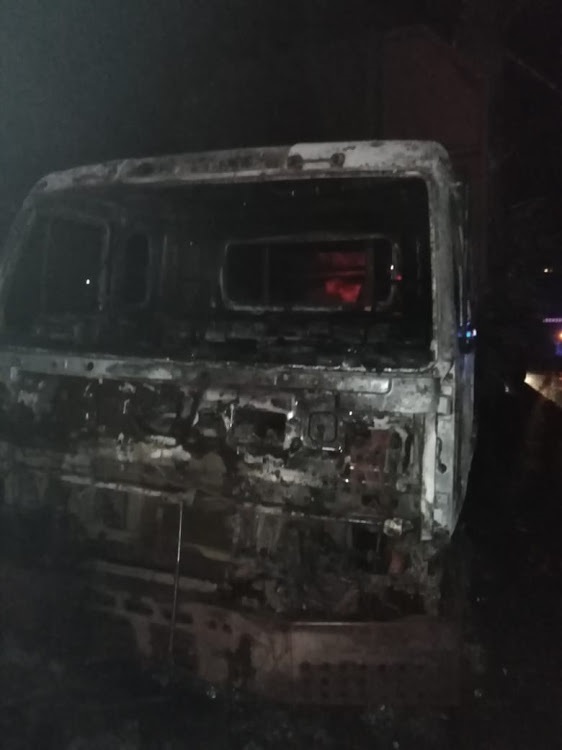 The past few weeks have seen SA undergoing yet another bout of violent attacks of African nationals by locals.

Added to this has been attacks on foreign truck drivers with regularity, mainly around the N3 between Johannesburg and Durban.

To stop at describing these violent outburst of tension as xenophobic would be a misdiagnosis of the problem and, in particular, its root causes.

As we have seen over the years, it's easy to dismiss these attacks as hatred for African immigrants that is unbecoming of a country and a people that benefited from the generosity of African support during the apartheid struggle.

Why would poor black South Africans, who have lived in peaceful co-existence with African nationals for years, suddenly want them killed and out of the country?

The reason can be found in Bill Clinton's famous election campaign, "It's the economy, stupid".

Here we have a problem of livelihood contestation between poor South African and poor African immigrants. The fight is primarily about economic opportunities and survival.

Our response to these attacks has tended to be all sound and fury, but lacks the nuance of responding to the complexity that has entrenched this issue as a threat to social cohesion.

The reported withdrawal of several African heads of state from the World Economic Forum on Africa taking place in Cape Town may signify the level of disgust that these attacks have drawn from fellow African countries.

Be that as it may, these attacks are primarily about economic opportunities and survival. It has very little to do with the hatred of foreigners by South Africans.

However, it must be noted that they tend to manifest in spaces in which there's serious contest for economic opportunities and low-paying jobs.

The truck drivers, for instance, are saying wages offered to immigrants are low for locals to earn a living wage and as a result, they are increasingly being driven to unemployment.

For immigrants, low wages are still far better than unemployment.

The South African Local Government Association (SALGA) has urged municipalities to be ready to provide shelter and temporary accommodation to ...
News
2 years ago

SA has become accustomed to regular killings in the taxi industry over fights for taxi routes. Yet these killings are not labeled black-on-black violence, even though the people involved are overwhelming, if not always, black people.

Generally, the killings are referred to as taxi violence because there's an understanding of their root cause. They are not caused by an inherent hatred that exists among black people.

Immigrants or foreign nationals in professional employment or formal sectors of the economy have not been attacked, why would that be case if the issue is xenophobia?

Condemning these attacks as xenophobia robs the country and all parties concerned from working on sustainable solutions to these problems, which in the many, emanates from the economic contestation between the rival groupings.

SA has to attend its legacy development problems, aptly described as the triple challenge of poverty, unemployment and inequality.

But the problem cannot be confined to the South African borders.

Immigration will not cease until there's peace, stability and prosperity across the continent.

African leaders must move beyond choreographed outrage and engage about the state of development in the continent - and not only that but actually develop programmes that will not pit poor Africans against each other.

Large food retailer Shoprite has condemned violent attacks on foreign nationals and businesses on the African continent.
Business
2 years ago

Police minister Bheki Cele says the SAPS "will not apologise" for raiding businesses owned largely by foreign nationals in the Johannesburg inner ...
News
2 years ago

Proper law enforcement will stop this

The latest round of violence against foreign nationals, which began in Pretoria last week, spread to a number of other parts of Gauteng yesterday.
Opinion
2 years ago
Next Article